President of Generation Frexit, a campaign dedicated to removing France from the European Union in the same way as Brexit, Charles-Henris Gallois issued a warning to Emmanuel Macron. During an interview with Express.co.uk, Mr Gallois insisted the French people were making their annoyances known in polling. He claimed they wanted more sovereignty back in France, were frustrated with the EU’s handling coronavirus and rules the EU has over nations.

Mr Gallois said: “I think if you look at the polls on this specific subject.

“When you look at the details you can see that the French want to get back more of their sovereignty.

“If you look at the Covid-19 crisis, it is a sovereignty issue also.

“Why is it a sovereignty issue? Because with the European Union ideology they didn’t want to close the borders when you had to at the beginning. 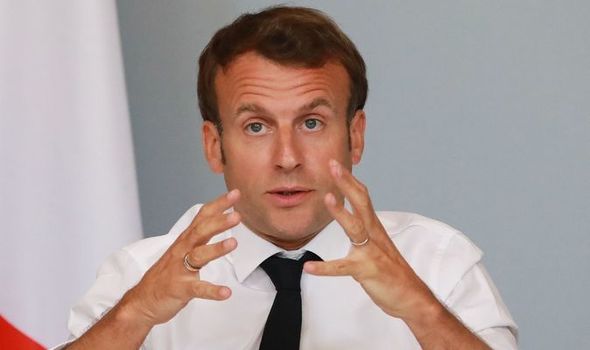 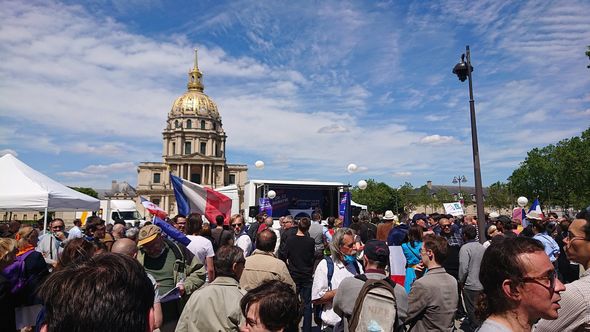 “If they had done this there would be much fewer cases, it was crazy not to do it.

“Regarding the hospitals, the European Union is constantly asking countries to reduce their health spending so we lost some things that would have been very useful during such a crisis.”

He also insisted France would also receive bad social and economic reforms from the bloc, further pushing the Frexit movement. 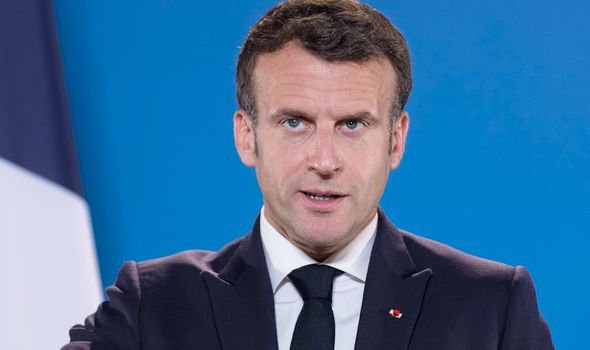 Mr Gallois said: “I think the Frexit movement will definitely continue to grow.

“The longer we are in the EU the more problems we will have.

“You will see very bad and difficult social and economical reforms by the EU.

“I think staying in the EU as a country will only get worse definitely.

“It will be an issue if France continues to transfer sovereignty powers to the European Union.

“Emmanuel Macron has a terrible mandate.

“The crazy idea of the European army and to let France share some powers.”