CHICAGO (Reuters) – Early data from trials of three potential coronavirus vaccines released on Monday, including a closely-watched candidate from Oxford University, increased confidence that a vaccine can train the immune system to recognize and fight COVID-19 without serious side effects.

Whether any of these efforts will result in a safe and effective vaccine capable of protecting billions of people and ending the global pandemic is still far from clear. All will require much larger studies to prove they can prevent infection with the virus.

The vaccine being developed by British drugmaker AstraZeneca along with Oxford University, induced an immune response in all study participants who received two doses without any worrisome side effects.

A coronavirus vaccine under development by CanSinoBiologics Inc and China’s military research unit, likewise showed that it appears to be safe and induced an immune response in most of the 508 healthy volunteers aged 18 to 83 who got one dose of the vaccine, researchers reported.

Some 77% of study volunteers experienced fever, fatigue, headache or pain at the injection site not considered to be serious.

Both the AstraZeneca and CanSino vaccines use a harmless adenovirus to carry genetic material from the novel coronavirus into the body. Studies on both vaccines were published in the journal The Lancet.

“Overall, the results of both trials are broadly similar and promising,” Naor Bar-Zeev and William Moss, two vaccine experts from Johns Hopkins Bloomberg School of Public Health, wrote in a commentary in The Lancet.

However, the CanSino candidate again showed signs that people who had previously been exposed to the particular adenovirus in its vaccine had a reduced immune response.

Pre-existing immunity to the type of virus used to deliver the vaccine “is considered to be the biggest obstacle for the candidate … COVID-19 vaccine to overcome,” study authors wrote.

When injected into people, the vaccine instructs cells to make proteins that mimic the outer surface of the coronavirus. The body recognizes these as a foreign invaders and mounts an immune response against the virus.

In the study of 60 healthy adults, which was not peer reviewed, the vaccine induced virus-neutralizing antibodies in those given two doses, a result that was in-line with a previous early-stage U.S. trial. The burst of announcements followed publication last week of results of Moderna Inc’s vaccine trial in the New England Journal of Medicine, showing similarly promising early results. Moderna’s vaccine also uses a messenger RNA platform.

None of these leading contenders has shown side effects that could sideline their efforts, but there are still significant hurdles ahead.

All must prove they are safe and effective in trials involving thousands of healthy and high-risk individuals – including the elderly and those with pre-existing conditions such as diabetes – that increase the risk of contracting severe cases of COVID-19.

More than 600,000 people have died from COVID-19 worldwide, and some countries including the United States, are reporting record new cases daily.

The vaccine developed by researches at Oxford and licensed to AstraZeneca is one of 150 in development globally, but is considered the most advanced.

In its Phase I trial, the vaccine induced so-called neutralizing antibodies – the kind that stop the virus from infecting cells – in 91% of individuals a month after they got one dose, and in 100% of subjects who got a second dose. These levels were on par with the antibodies produced by people who had survived a COVID-19 infection – a key benchmark of potential success.

The trial results showed a stronger immune response in 10 people given an extra dose of the vaccine after 28 days, echoing a trial in pigs.

Oxford researcher Sarah Gilbert said the trial could not determine whether one or two doses would be needed to provide immunity.

The vaccine, known as AZD1222, also induced the body to make T cells – activating a second part of the immune system that experts increasingly believe will be important for a lasting immune response. 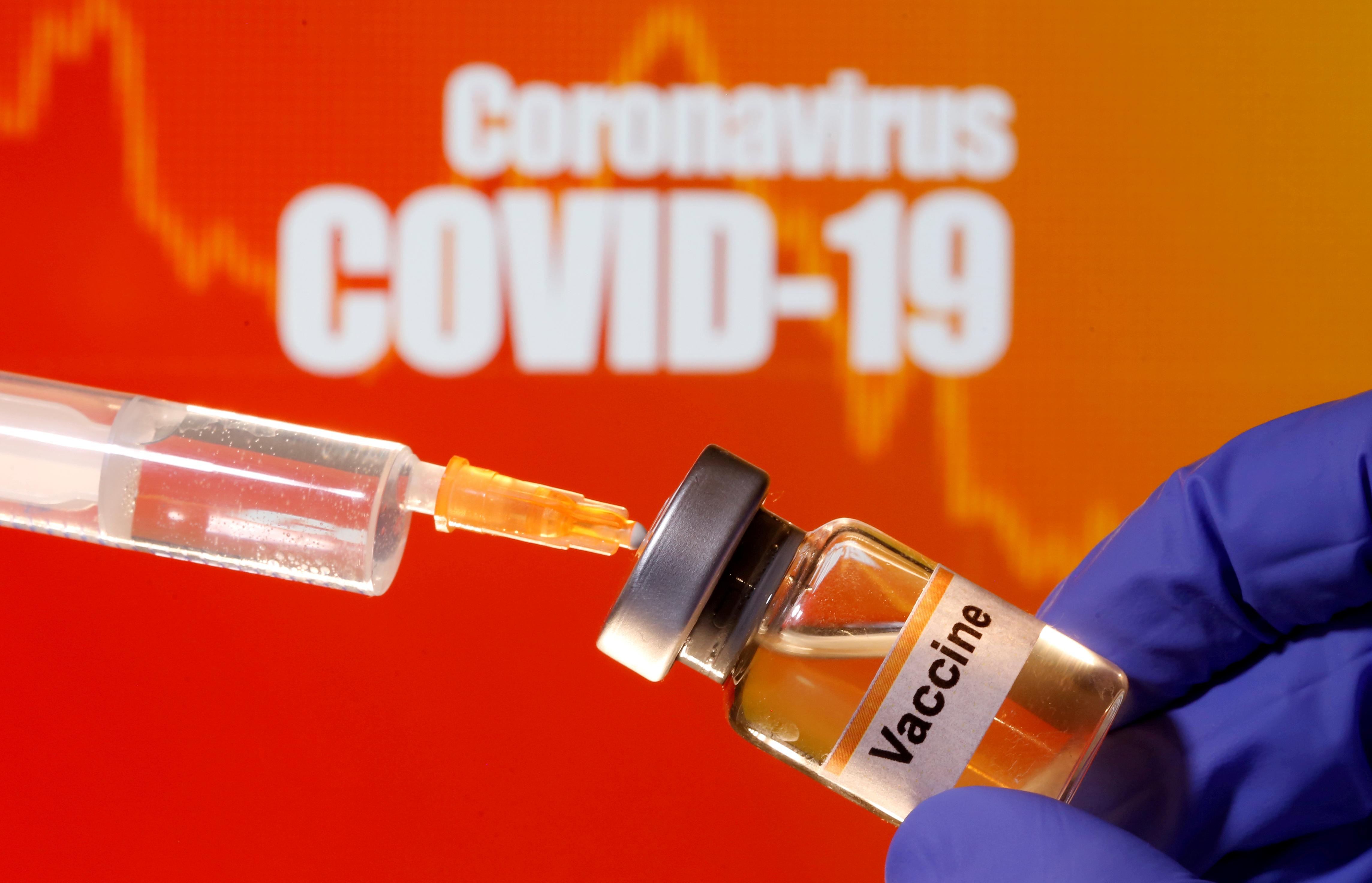 “Today’s data increases our confidence that the vaccine will work and allows us to continue our plans to manufacture the vaccine at scale for broad and equitable access around the world,” Mene Pangalos, AstraZeneca’s research chief, said in a statement.

AstraZeneca has signed agreements with governments around the world to supply the vaccine should it gain regulatory approval. The company has said it will not seek to profit from the vaccine during the pandemic.

Open here in an external browser for a Reuters graphic on vaccines and treatments in development.