The “special military operation” in Ukraine has “proven that the age of industrial warfare is still here”, according to military experts at the Royal United Services Institute. Such warfare relies on the steady flow of new equipment to replace that which has been exhausted.

This is becoming more and more difficult for Russian troops, according to military economist Marcus Keupp.

He told German broadcaster NTV that since the announcement of the invasion, it has been assumed the Kremlin could draw on huge stocks of arms.

Despite this, “if we look at what is actually operational, the numbers look much smaller”.

Mr Keupp added: “In a year at the latest, the Russian army will have no more tanks if the rate of attrition continues at this rate.” 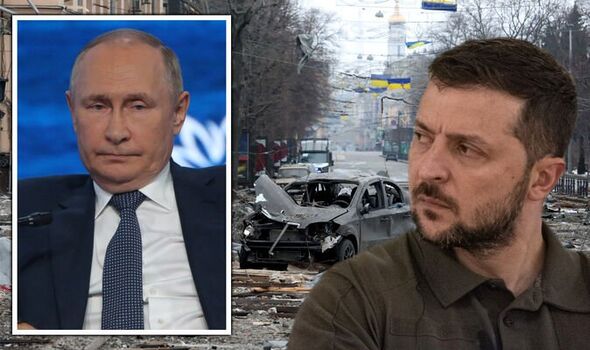 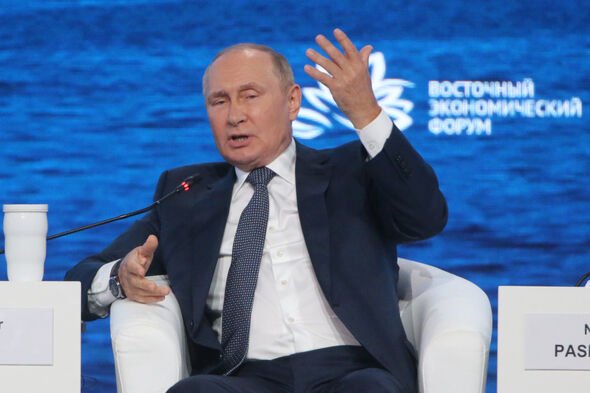 This could only change if production capabilities in Russia were greatly increased.

But this, concludes Pavel Luzin, a Russian expert on international relations and Russia’s defence, is “unlikely”.

As a result of this, while Mr Keupp notes that “Russia still has artillery superiority”, he said this could change within a month.

The commentator said that after this time, the arms situation could be “roughly tied” between Russia and Ukraine. 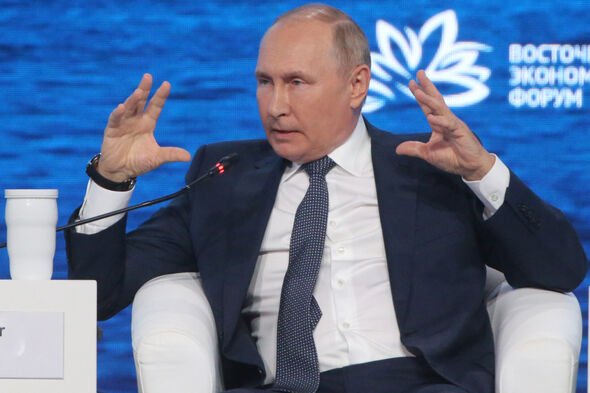 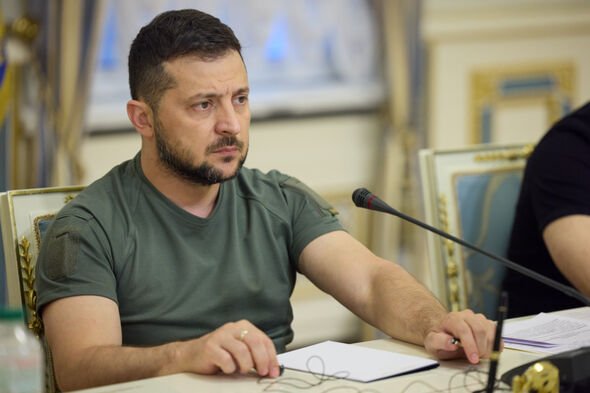 Kyiv has not been without its own problems regarding armaments since the outset of the invasion.

Shortly after this was launched, a report by intelligence officials from both Ukraine and the West highlighted that Ukraine was outgunned to Russia 20 to one in artillery and 40 to one in ammunition.

The situation was, it added, resulting in an increasing number of desertions from Ukraine’s lines. 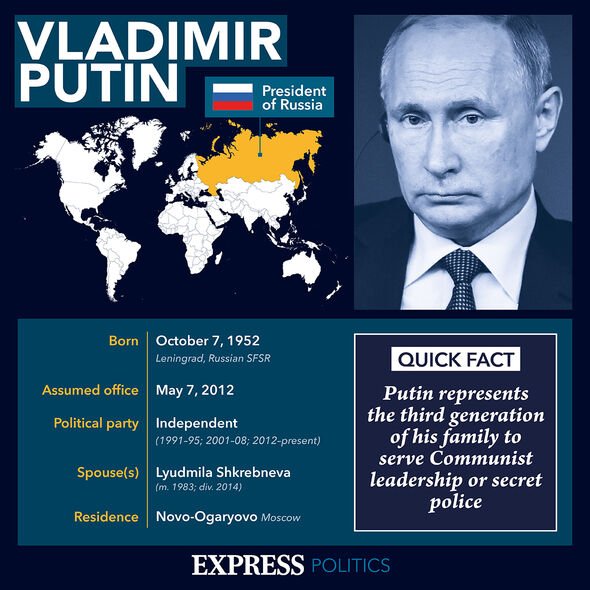 Western nations have sought to send support Ukraine’s way to equip it with a strong hand against Moscow’s forces.

Though these may soon also begin to struggle due to their own low stockpiles.

The Wall Street Journal late last month quoted a US defence official who said the level of particular combat rounds have become “uncomfortably low” because of the war in Ukraine. 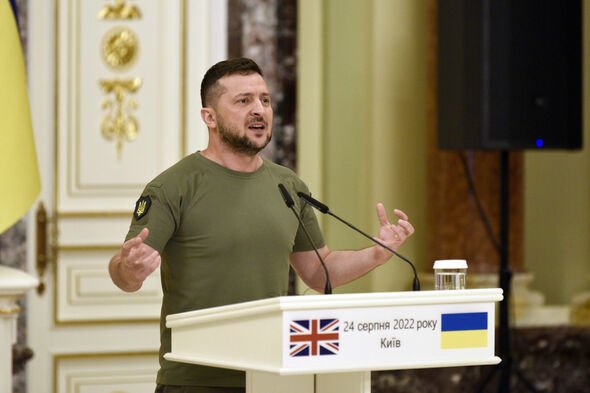 They added that they were not “at the level we would like to go into combat”.

The UK, also suffering from low stockpiles, has been forced to buy howitzers from a third party to send to Ukraine.

A Western defence adviser told the Financial Times: “The received wisdom has long been that the West will never fight an industrial war again. As a result, almost nobody has kept up capacity to ramp up national production of key equipment.”