Ukraine has mounted a successful resistance against Russia’s invading forces and, with western aid, has reclaimed previously occupied territory. But Ukrainians are dying every day and face displacement from their homes, while the possibility remains that Vladimir Putin could further escalate tensions with NATO. Many people are anxious to see peace return to Europe, and experts have weighed in on when this could happen.

When will the war in Ukraine end?

Experts cannot envision an end to the war in Ukraine yet, as Russia continues to pour resources into financing the war.

Konstantinos Loukopoulos, a former NATO lieutenant-general, told Al Jazeera the war’s conclusion is “not imminent” as the west is reacting to Russia’s “operational-tactical initiative”.

Outside of a concrete timeline, analysts can only suggest scenarios in which one or both sides would have to negotiate an end to hostilities. 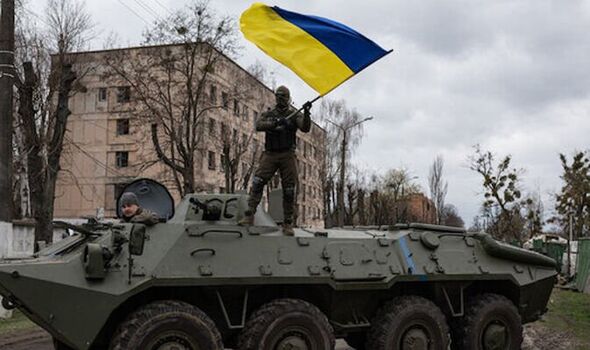 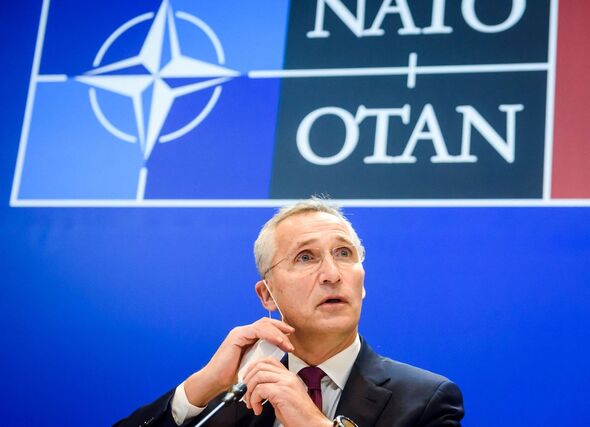 Negotiating teams from Ukraine and Russia have participated in peace talks since the invasion’s early days on February 28.

Five rounds have since failed to end the conflict diplomatically but have persuaded the Russian side to allow grain exports to resume.

Those keeping a close eye on the war believe compromise rather than an outright winner remains the most likely outcome.

Mr Loukopoulos said both sides favour compromise over fighting, as the cost of war “constantly outweighs any concessions”. 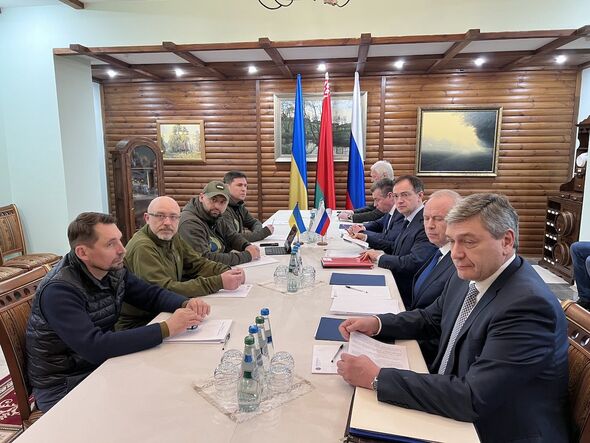 Russia outguns Ukraine, which has survived on a mix of western support and strategic advantage.

Analysts don’t believe the country will have to give up any time soon, but Putin can force the war to end with a nuclear strike.

While the consensus is that he would use only low-yield devices, these would still cause significant damage and give Russia a pyrrhic victory.

However, NATO is more likely to intervene in this situation, making it a less likely outcome. 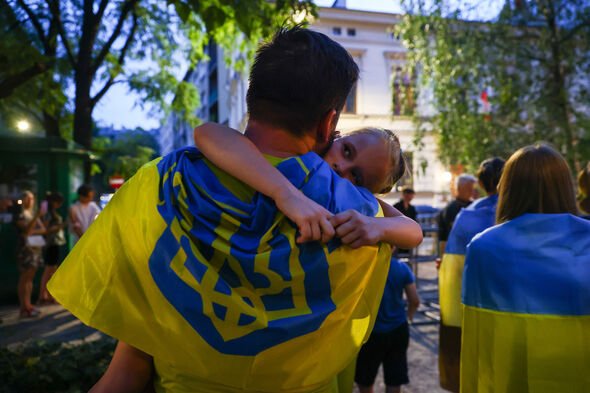 The possibility remains that Putin may end up provoking NATO enough for the alliance to intervene.

The move would likely produce the equivalent of a Third World War.

The US and Russia have the largest nuclear stockpiles in the world, meaning they also risk mutually assured destruction (MAD) and making this outcome unlikely.

Ukraine has provided stiff and accelerating resistance to Russian occupiers over the last few months, allowing officials to reclaim once taken territory.

The coming weeks and months of the conflict could see the country continue to gain momentum and eventually push Putin’s forces out.

Aside from compromise, experts from the Atlantic Council, an international affairs think tank, believe this is one of the more likely options.

But rather than taking the conflict to Russia, the experts suggested Ukrainians would use the victory as another route to compromise.