Former President Trump snubbed Joe Biden before his inauguration this morning, as he chose to depart the White House before his successor took the oath of office. He didn’t look back on the short walk from his former residence of four years to Marine One, accompanied by his wife, Melania. Mr Trump’s long-term plans remain unclear, but he has made an immediate return to his pre-presidential life.

Where is Donald Trump now?

The final Marine One trip brought Mr Trump and his family to Joint Base Andrews in Maryland.

From the steps of presidential jet Air Force One, he thanked his supporters and promised: “We will be back in some form.”

The former First Family then departed for their home in Florida. 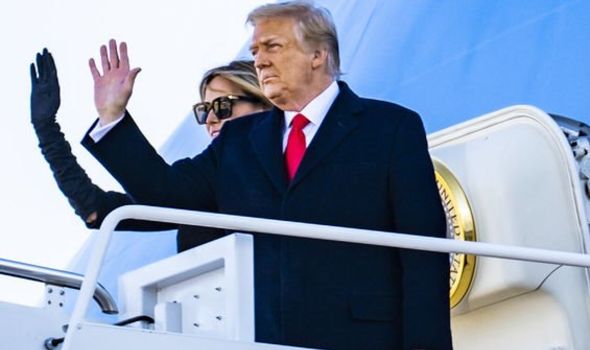 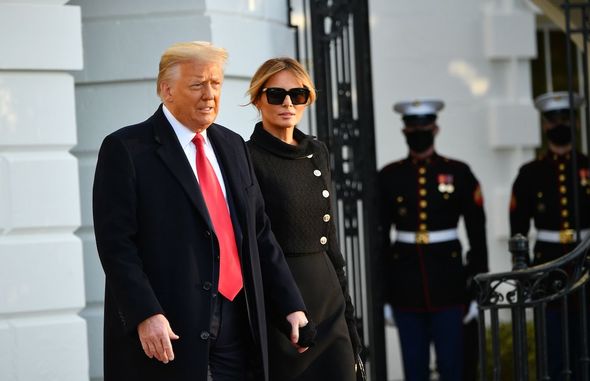 Mr Trump and his wife had landed at Palm Beach, Florida by the time Mr Biden’s inauguration began at 12pm.

He has since taken up residence at his Mar-a-Lago retreat – which he bought in 1985 and turned into a private club – where he will likely remain.

The former President has used the resort as his winter retreat over the last four years.

But his seemingly permanent move to the residence has drawn swift criticism from his neighbours. 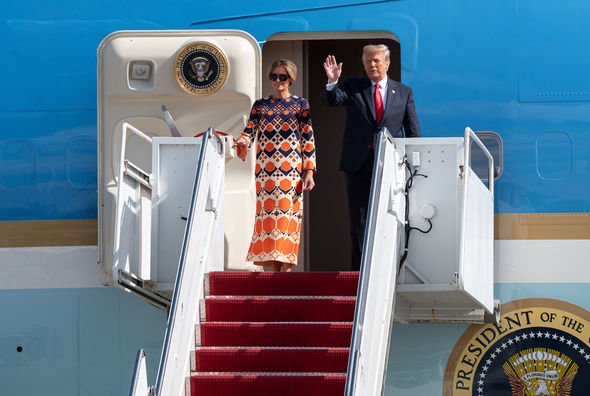 Palm Beach is a picturesque island occupied by a select group of American elites.

They fear Mr Trump’s return will disturb the local atmosphere, something they have experienced before thanks to the President’s extensive security arrangements.

He told CBS News he thought Palm Beach inhabitants would want to avoid “commotion” on their slice of land. 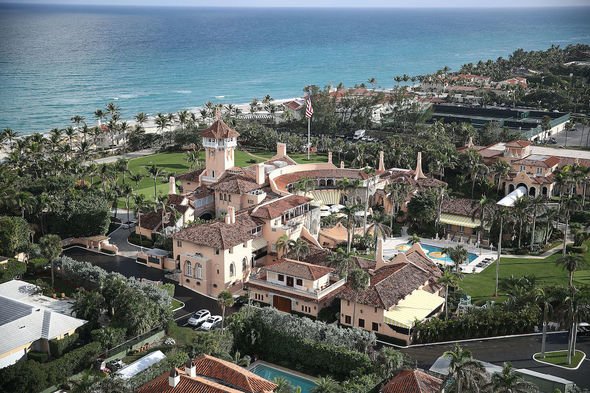 Mr Aronberg said: “Even his supporters on Palm Beach, and there are many supporters on the island, but even they don’t want the drama, the commotion that President Trump will bring to the island, because that’s why they move there.

A group of residents has sought to block him from residing at the property full-time.

They issued a demand letter to the town of Palm Beach last December, also addressed to the US Secret Service, according to the Washington Post.

The residents cited an agreement the former President signed in 1990 which converted Mar-a-Lago from a private residence to private club.

They allege he cannot use the residence as both a private home while it remains a club as well.

Mr Trump may not intend to live there permanently, however, as speculation suggests he wants the presidency back.

In his farewell speech, he hinted his movement was “just beginning”, and reports have teased he is looking to form his own party.