President Joe Biden hailed the “stunning” progress that the United States has made in the fight against the coronavirus pandemic, as he addressed the nation from the White House on Tuesday.

“While we still have a long way to go in this fight, a lot of work to do in May and June to get us to July 4, we’ve made stunning progress because of all of you, the American people,” Biden said, referencing Independence Day as a milestone goal in the fight against the virus.

“Cases and deaths are down – down dramatically from where they were when I took office.”

Biden spoke out as the country’s premier health agency, the Centres for Disease Control and Prevention, issued new guidance notifying Americans vaccinated against the coronavirus that they no longer need to wear masks outdoors.

CDC does not see link between heart inflammation and vaccine shots 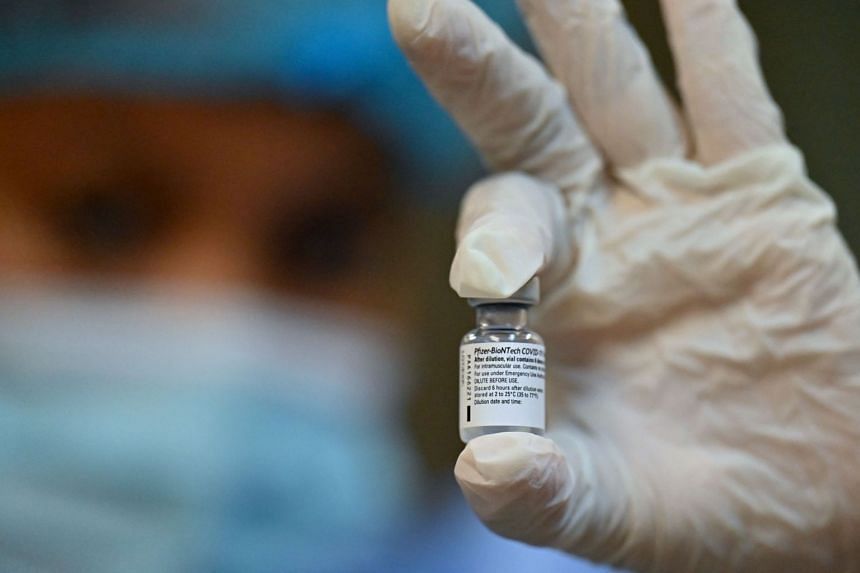 The US Centres for Disease Control and Prevention (CDC) has not found a link between heart inflammation and Covid-19 vaccines, the agency’s director Rochelle Walensky said on Tuesday.

“We have not seen a signal and we’ve actually looked intentionally for the signal in the over 200 million doses we’ve given,” Walensky said in a press briefing.

She said the CDC is in touch with the US Department of Defence over its investigation of 14 cases of heart inflammation or myocarditis among people who were vaccinated through the military’s health services.

The space race between the world’s two richest men went into hyperdrive on Tuesday after Tesla chief Elon Musk took a swipe at Jeff Bezos’ attempt to challenge a major Nasa contract.

The two billionaires, who have been trying to launch long-range orbital rockets, were competing for a coveted contract from the government to build a spaceship to deliver astronauts to the moon as early as 2024. Musk won. Bezos was not happy and filed an official complaint.

Musk, who also leads SpaceX, fired back with a tweet that said: “Can’t get it up (to orbit) lol.” He did not elaborate on the tweet, but pasted a screenshot of a 2019 report about Bezos unveiling Blue Origin’s moon lander on the same Twitter thread.

Scramble for oxygen continues as countries pledge help for India 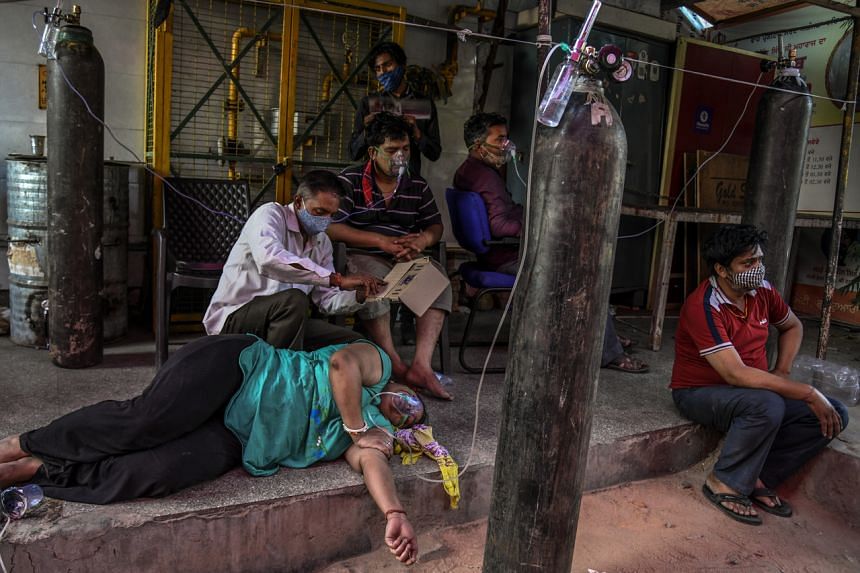 Mr Saurav Srivastava had five hours to find oxygen for his father. At home, he told family members to stretch the use of the gas in the cylinder as much as possible while he left on his motorcycle with a friend holding an empty cylinder to look for a refill.

Three hours later, he had visited four places in Delhi and Ghaziabad, which borders the capital, without success. Finally, someone told him about a company, Star Special Air Gases, in Manesar Industrial Model Township in Haryana state, which was offering free oxygen.

He rode there and joined a long queue of people waiting to get an oxygen refill. Under the watchful eye of the police, people rolled the heavy full cylinders back to their vehicles. Within two hours, he was ready to race back home amid frantic phone calls that his father’s oxygen supply was dwindling. 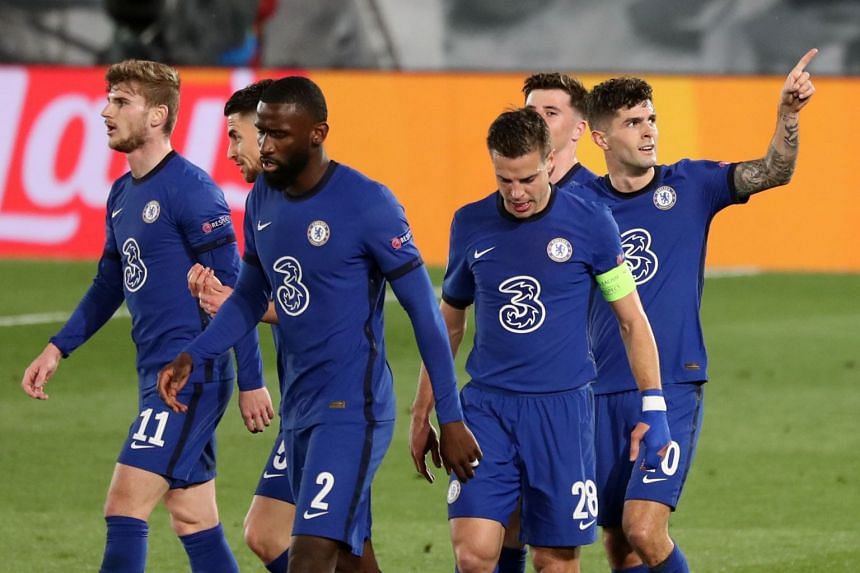 Chelsea held their own away to Real Madrid but had to settle for a 1-1 draw in Tuesday’s Champions League semi-final first leg after Karim Benzema scored an acrobatic goal to cancel out an early strike from Christian Pulisic.

Chelsea made a bright start in heavy rain at the Alfredo di Stefano Stadium and deservedly went ahead when US forward Pulisic rounded Thibaut Courtois to score in the 14th minute.

Thirteen times European Cup winners Real looked ragged and short on ideas but pulled level in the 29th with a moment of true class from the talismanic Benzema, who controlled a knockdown before volleying into the roof of the net.