Police arrest man claiming to have bomb near US Capitol

A man who claimed to have a bomb in a pickup truck near the US Capitol surrendered to police on Thursday after a standoff that paralysed a swath of Washington for more than five hours.

Capitol police chief J. Thomas Manger told reporters that the man, identified as Floyd Ray Roseberry, parked his vehicle on a sidewalk outside the US Library of Congress at about 9.15am EDT (9.15pm Singapore time) and told an officer who approached him that he had a bomb while holding what appeared to be a detonator.

Police shut down streets and evacuated nearby buildings as they negotiated with Roseberry, 49.

Police said they found possible bomb-making materials, but no bomb, in the truck.

Afghan footballer fell to death from US plane

An Afghan footballer who played for the national youth team fell to his death after trying to cling to a US plane airlifting people out of Taleban-controlled Kabul, a sports federation said on Thursday.

The General Directorate of Physical Education and Sports of Afghanistan, a government institution that worked with sporting groups, confirmed the death of Zaki Anwari in the mayhem that erupted at the airport in the capital this week.

In a harrowing video from the airport on Monday, hundreds of people were seen running alongside a US Air Force plane as it gathered speed on the runway – several men desperately holding onto the side. Further clips on social media appeared to show two people falling to their deaths from a C-17 aircraft after it took off. 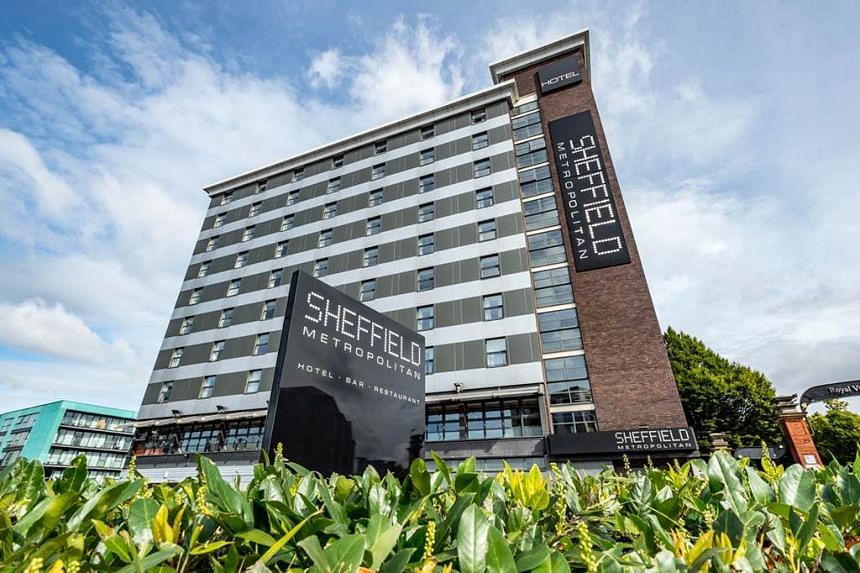 A five-year-old boy who recently arrived in Britain from Afghanistan died after falling out of a hotel window in northern England, British police confirmed on Thursday.

South Yorkshire Police said the boy fell from the ninth floor of a hotel in Sheffield on to a neighbouring car park at around 2.30pm on Wednesday.

The forced confirmed he had come from Afghanistan and said specialist officers were supporting his family.

De Bruyne, Kante and Jorginho up for Uefa Player of the Year 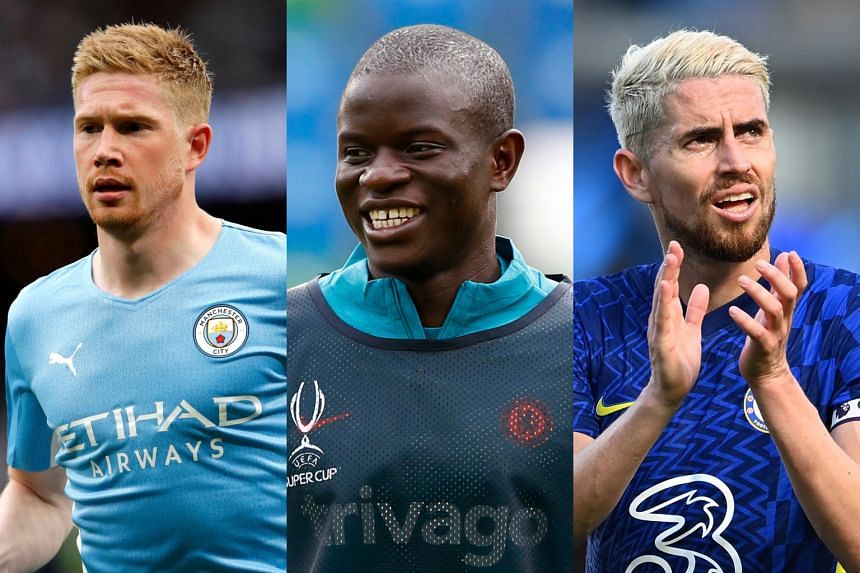 Manchester City’s Kevin de Bruyne and Chelsea pair N’Golo Kante and Jorginho are in the running for Uefa’s 2020-21 male player of the year award after topping an all-midfield short-list published on Thursday.

All featured in Euro 2020 – De Bruyne for Belgium, Kante with France and Jorginho with winners Italy – and the short-list is the first in the 11-year existence of the award to feature only midfielders.

Uefa did not reveal the number of votes cast for the three.

R. Kelly accuser says R&B singer made her dress like a Girl Scout 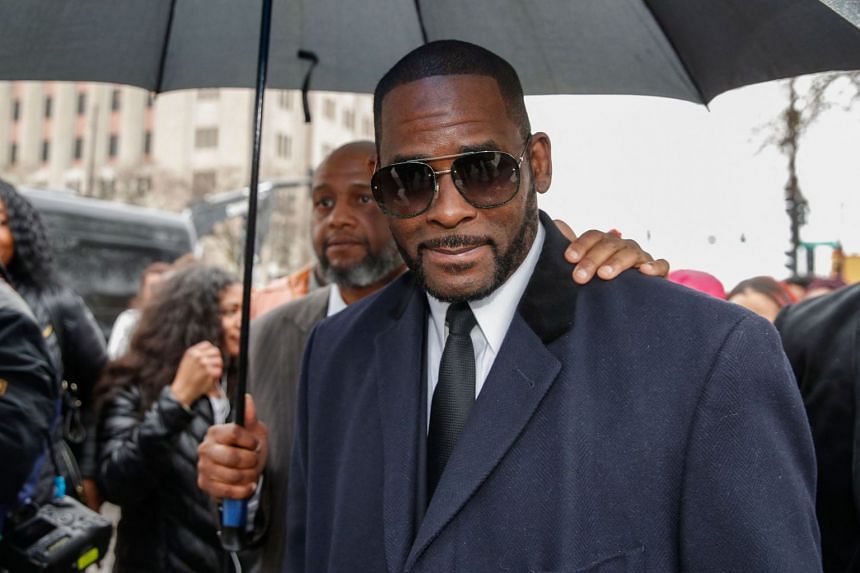 A key prosecution witness against R. Kelly at his sex abuse trial resumed her testimony on Thursday, saying the R&B singer videotaped their sexual activity and insisted she dress like a Girl Scout.

Jerhonda Pace, 28, is one of six women and girls who prosecutors say Kelly dominated and demanded absolute commitment from in a two-decade racketeering scheme where he recruited and abused his victims.

Pace, a former Kelly fan who said he abused her when she was 16, told a prosecutor in a Brooklyn federal court she was required to abide by what she called “Rob’s rules”. These included that she get permission to go to the bathroom, acknowledge Kelly when he entered a room, and refer to Kelly as “Daddy.”