Israeli Prime Minister Benjamin Netanyahu and US President Joe Biden held a long-awaited first phone call on Wednesday after a delay that had seen Washington deny it was snubbing Israel’s leader.

There had been speculation that the Democratic president was signalling displeasure over the conservative Netanyahu’s close ties with former President Donald Trump, who called the right-wing leader two days after his inauguration in 2017.

Biden has spoken with about a dozen other world leaders since taking office on Jan 20.

The White House had said that Netanyahu would be the first Middle East leader he would call. 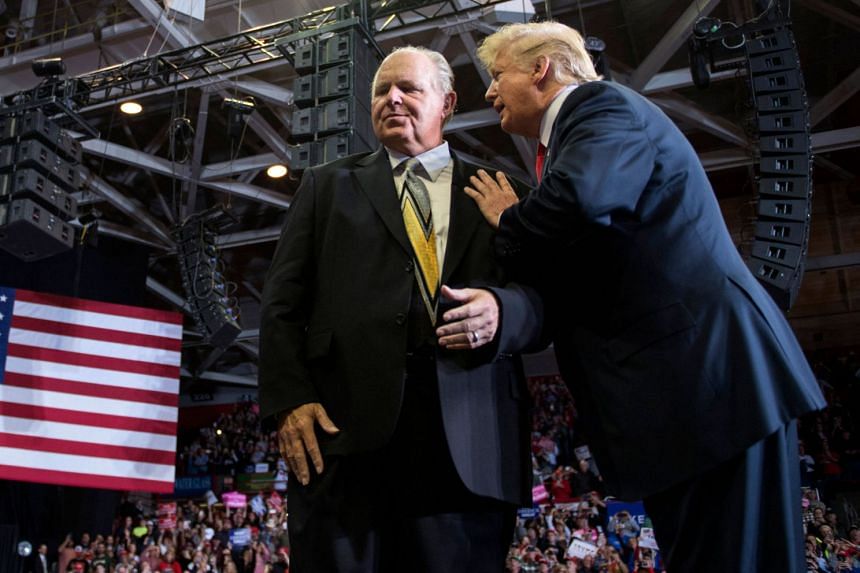 Rush Limbaugh, the conservative radio talk-show host who attracted a large audience by espousing right-wing political opinions and conspiracy theories while attacking mainstream media, has died. He was 70.

He died on Wednesday, according to Fox News, citing an announcement from his family.

Limbaugh told his listeners a year ago that he was receiving treatment for advanced lung cancer. In October, he told his audience that the disease had progressed and his case was terminal.

The latest in a series of mystery monoliths to capture the imagination of science-fiction fans around the world met a fiery end in the Democratic Republic of Congo on Wednesday when it was torched at a roundabout in the capital.

The 3.5m-tall metallic structure first appeared in Kinshasa’s Bandal neighbourhood over the weekend on Sunday morning.

On Wednesday morning, a crowd of curious onlookers snapped selfies and debated its possible origins. Videos posted on social media later in the day showed residents destroying the structure with sticks and then setting it on fire. 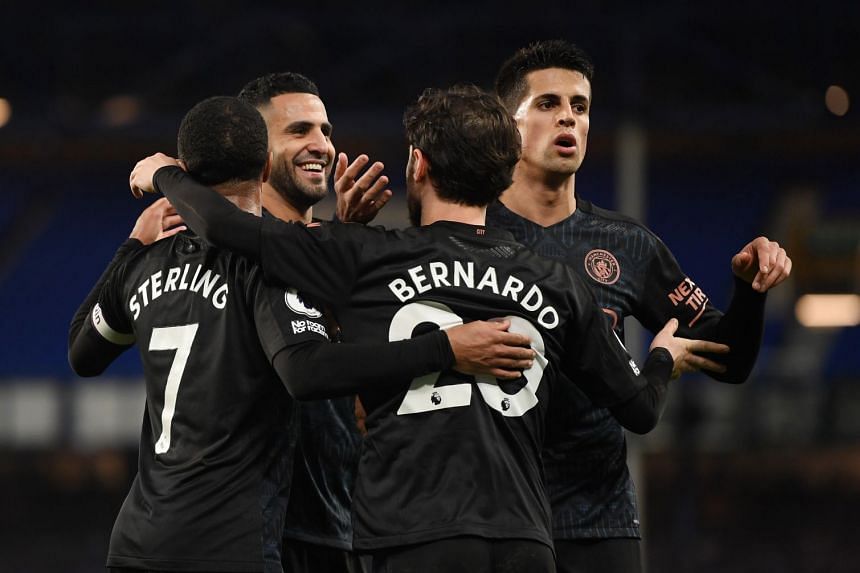 Manchester City opened up a 10-point lead at the top of the Premier League with a 3-1 win at Everton on Wednesday to extend their English top-flight record winning run to 17 games.

Riyad Mahrez scored the pick of the goals in between Phil Foden and Bernardo Silva’s strikes as Pep Guardiola’s men took another huge step towards a third title in four years.

Richarlison’s first-half equaliser was little consolation for seventh-placed Everton, who have now won just one of their last six league games to fall five points behind in the battle for a top-four finish. 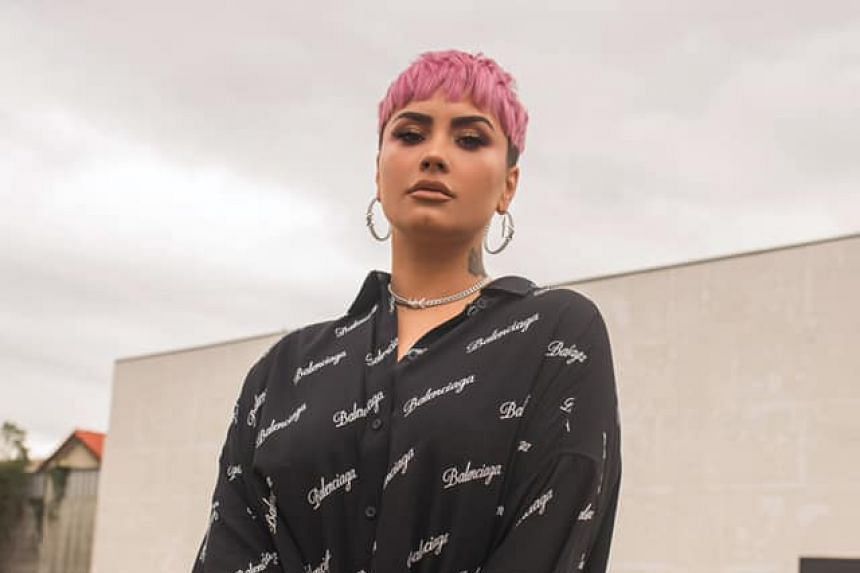 Pop star Demi Lovato said she had three strokes and a heart attack when she was hospitalised for a drug overdose in 2018, and was also left with some brain damage.

Lovato, 28, was promoting a new documentary on Wednesday that she said would give full details of the widely-publicised overdose that almost killed her.

“I had three strokes. I had a heart attack. My doctors said that I had five to 10 more minutes,” she said, in an excerpt of the Dancing With The Devil documentary to be released on YouTube on March 23.