South-east Asia is emerging as a battlefield for one of the world’s worst Covid-19 outbreaks, due to the fast-spreading delta variant and the slow rollout of vaccines.

With a population about twice that of the US, the momentum of the region’s outbreak has now eclipsed previously hard-hit places like Latin America and India, with cases jumping 41 per cent over the past week to more than a half-million, according to Bloomberg analysis of Johns Hopkins University data.

Deaths rose 39 per cent in the seven days through Wednesday (July 14), the quickest pace in the world, and will likely rise further as a spike in fatalities typically follows a surge in cases.

Meanwhile, South-east Asia’s overall vaccination rate of 9 per cent lags developed regions like Western Europe and North America – where more than half the population has received shots – and outpaces only Africa and Central Asia. 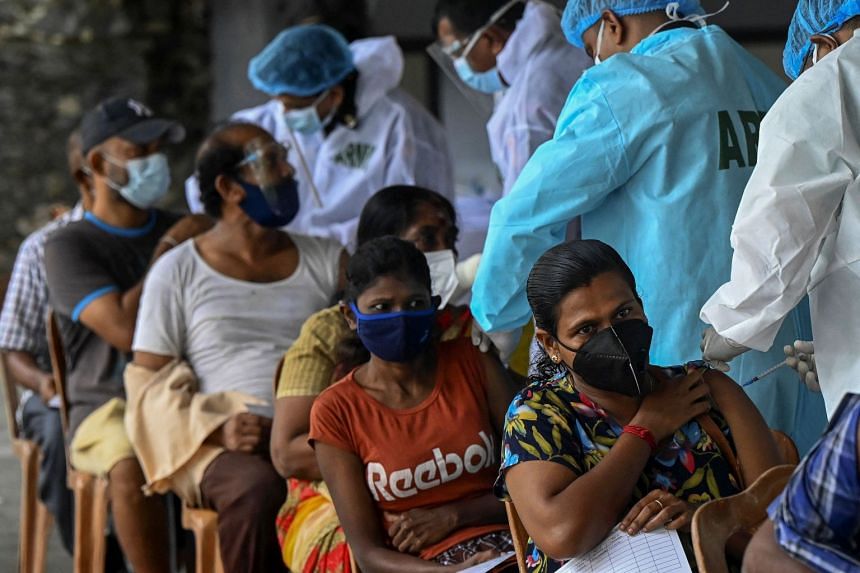 The World Health Organisation’s emergency committee warned on Thursday that new and more dangerous Covid-19 variants were expected to spread around the world, making it harder to halt the pandemic.

The announcement was further bad news as several countries battle a new wave of infections fanned by new variants, namely Delta which was first identified in India.

“The pandemic is nowhere near finished,” the committee warned in a statement on Thursday following a meeting a day earlier. 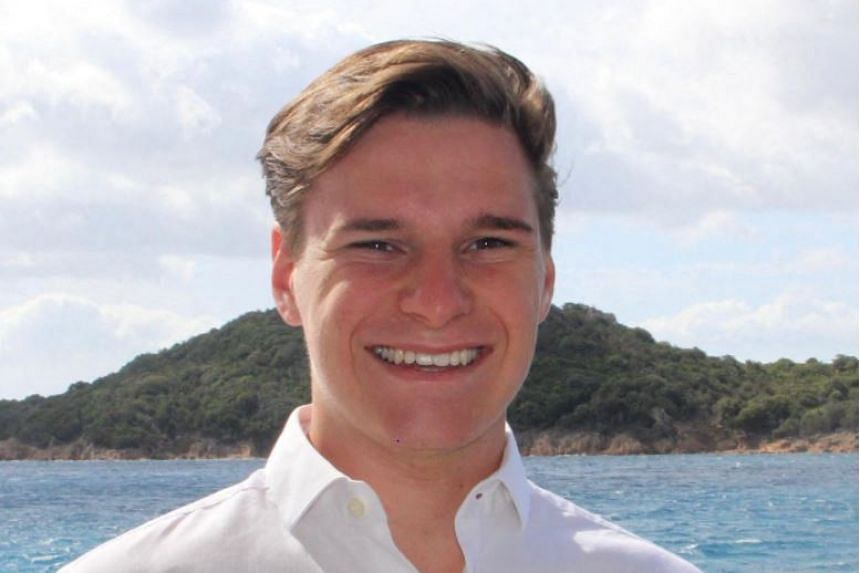 Blue Origin said Thursday an 18-year-old paying customer will fly to space on the company’s maiden crewed spaceflight on July 20, becoming the youngest ever astronaut.

He is not, however, the winner of a US$28 million (S$38 million) auction followed keenly by space enthusiasts, who has asked to remain anonymous and will fly on a future mission because of a scheduling conflict, the company said. 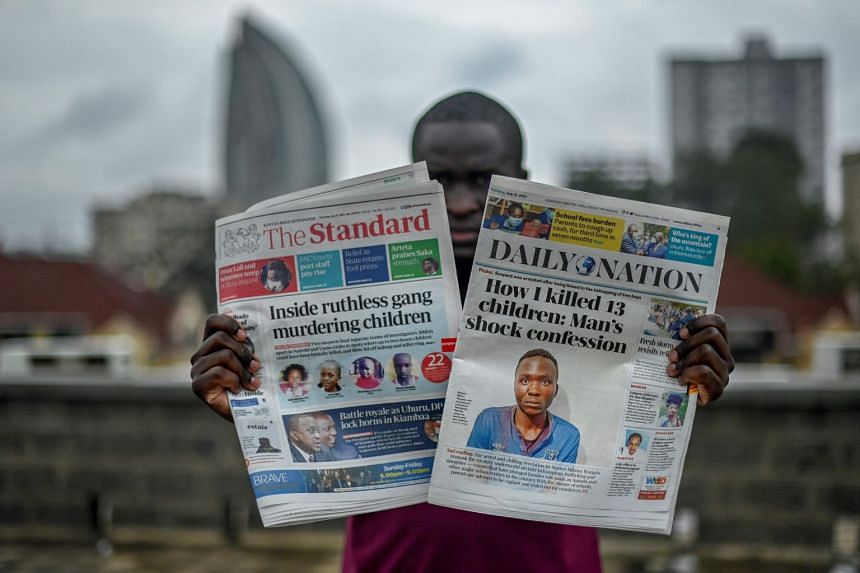 Kenyan police were on Thursday holding a man described as a “bloodthirsty vampire” accused of the grisly murders of at least 10 children.

Masten Milimo Wanjala was arrested on Wednesday over the disappearance of two children but in a chilling confession, admitted to killing many more, police said.

The 20-year-old took officers to the site where he had dumped their bodies in a forested area of the capital, and confessed to the cold-blooded killing of at least 10 young teenagers, they said. 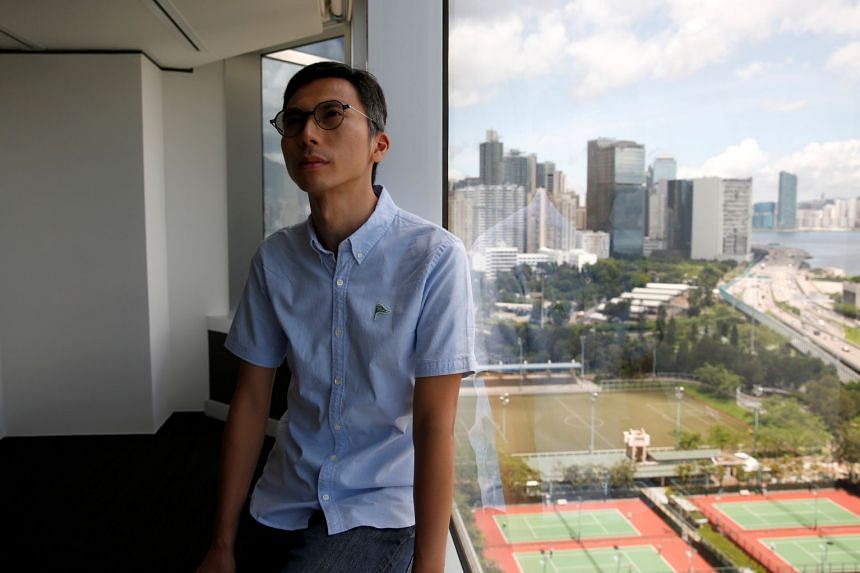 The Cannes Film Festival will show a new documentary on Friday chronicling the 2019 Hong Kong pro-democracy protests and shining a light on protesters’ stories, in a surprise addition to the line-up for the cinema showcase.

Revolution Of Our Times, by native Hong Kong filmmaker Kiwi Chow, follows several protesters and documents clashes with police, in what the director previously described to Reuters as his attempt to help the movement live on.

China introduced a sweeping national security law a year ago to crack down on what it deems subversion, secessionism, terrorism and collusion with foreign forces, and cinemas, universities and art galleries have cancelled screenings or exhibitions of protest-related works.