It came on a sixth day of hostilities in which Palestinians say at least 145 people, including 41 children, have been killed in Gaza since the conflict began. Israel has reported 10 dead, including two children.

However, the Israel military said it was a legitimate military target, containing Hamas military offices, and that it had given warnings to civilians to get out of the building before the attack. 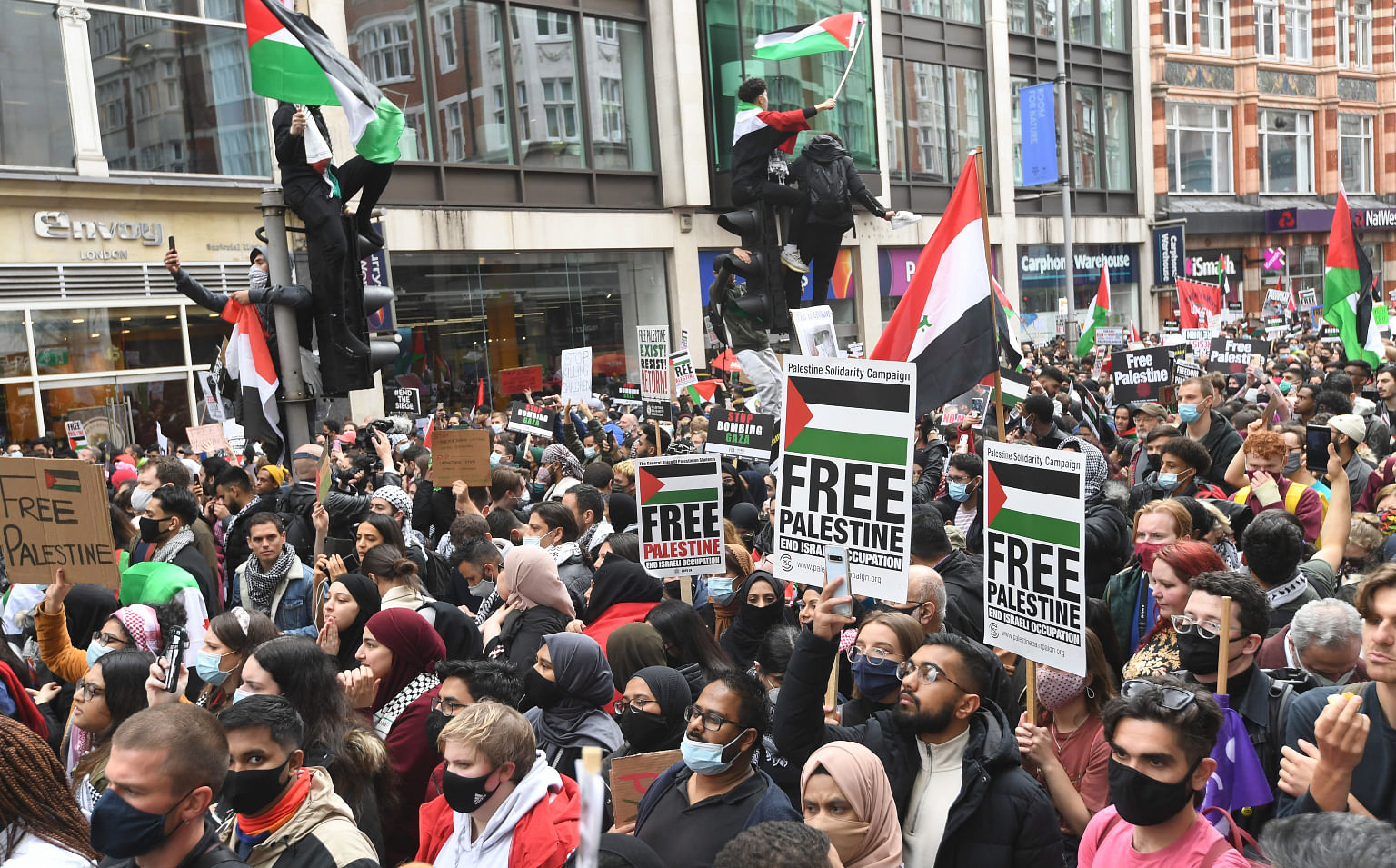 Thousands of protesters marched in support of Palestinians on Saturday in major European cities including London, Berlin, Madrid and Paris, as the worst violence in years raged between Israel and militants in Gaza.

Packed crowds stretched all along Kensington’s High Street where the embassy is located.

Twelve killed in explosion at Kabul mosque during Friday prayers 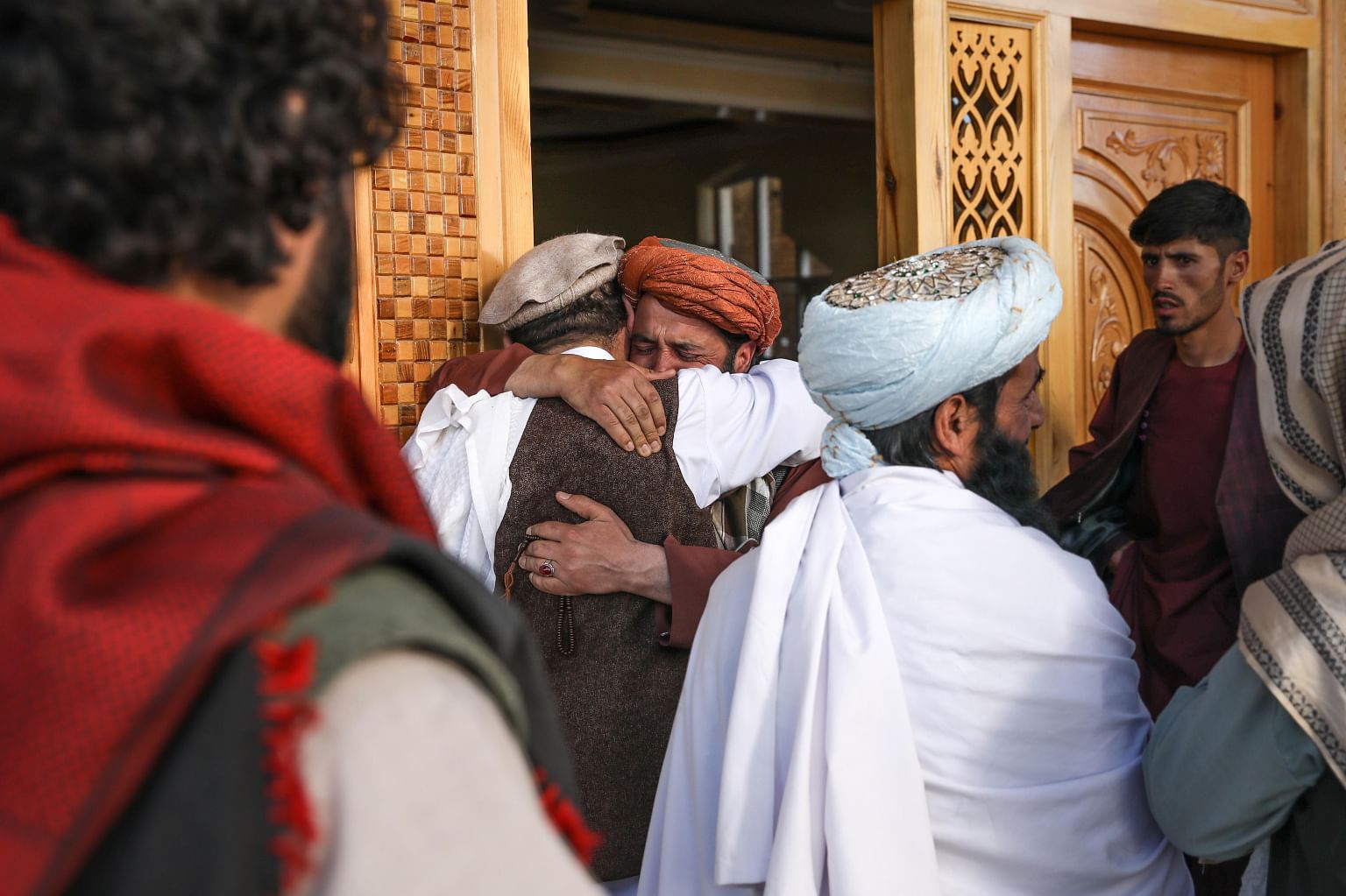 An explosion inside a mosque on the outskirts of the Afghan capital Kabul killed at least 12 people during Friday prayers as worshippers gathered for the Eid al-Fitr holiday during a ceasefire.

The Taleban insurgent group, which declared the three-day truce for the holiday, condemned the attack in a statement.

Islamic State claimed responsibility for the attack on Saturday through its Nasheer news agency on Telegram. 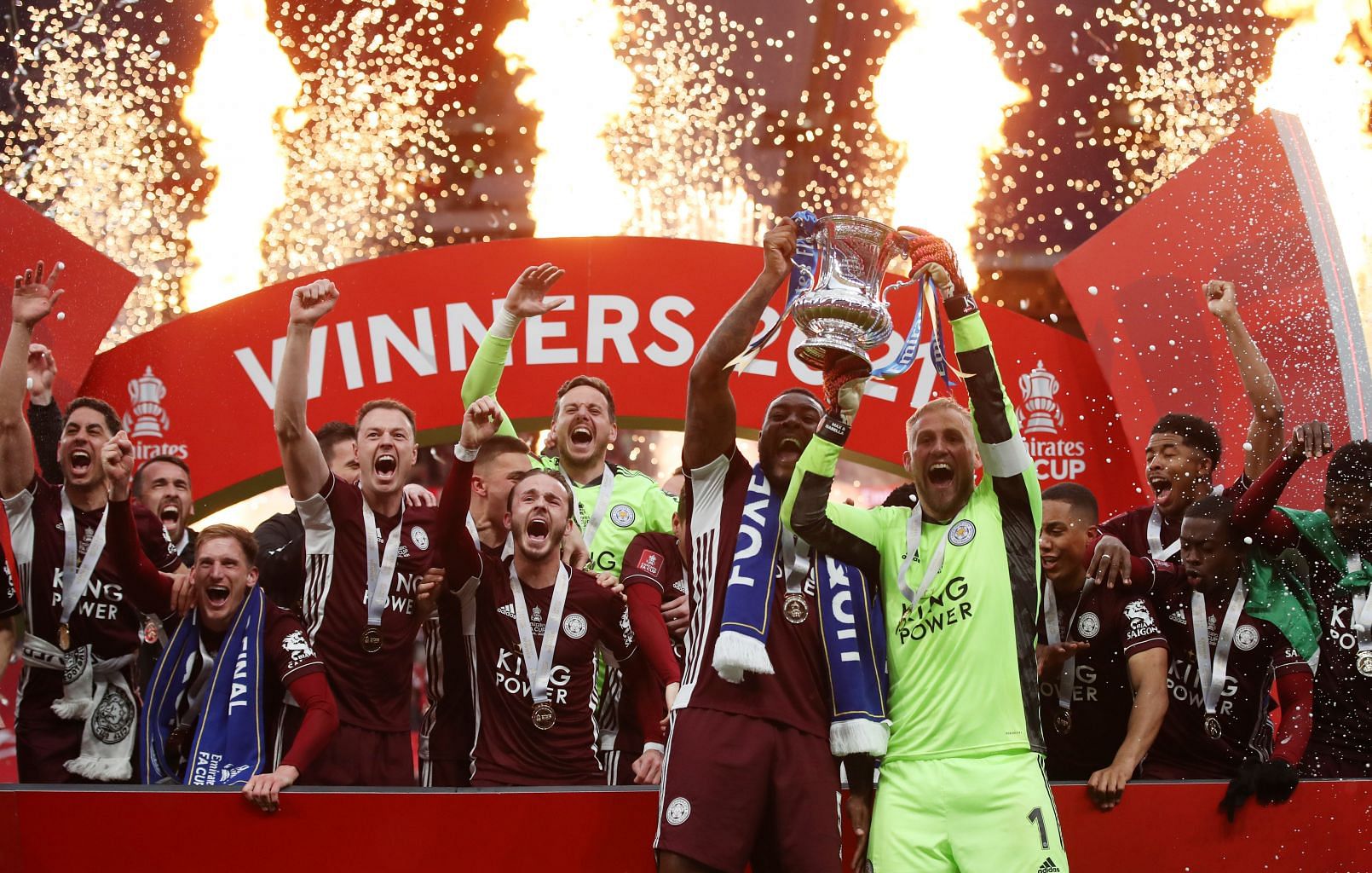 Leicester won the FA Cup for the first time in the club’s 137-year history on Saturday as Youri Tielemans’s sensational strike beat Chelsea 1-0 in front of 22,000 fans at Wembley.

The largest crowd for a sports event in England since the coronavirus pandemic hit 14 months ago were treated to a goal worthy to win any trophy as the Belgian midfielder blasted into the top corner on 63 minutes.

Kasper Schmeichel produced a stunning save to deny Mason Mount late on and Chelsea also had a goal ruled out by a VAR review for offside. 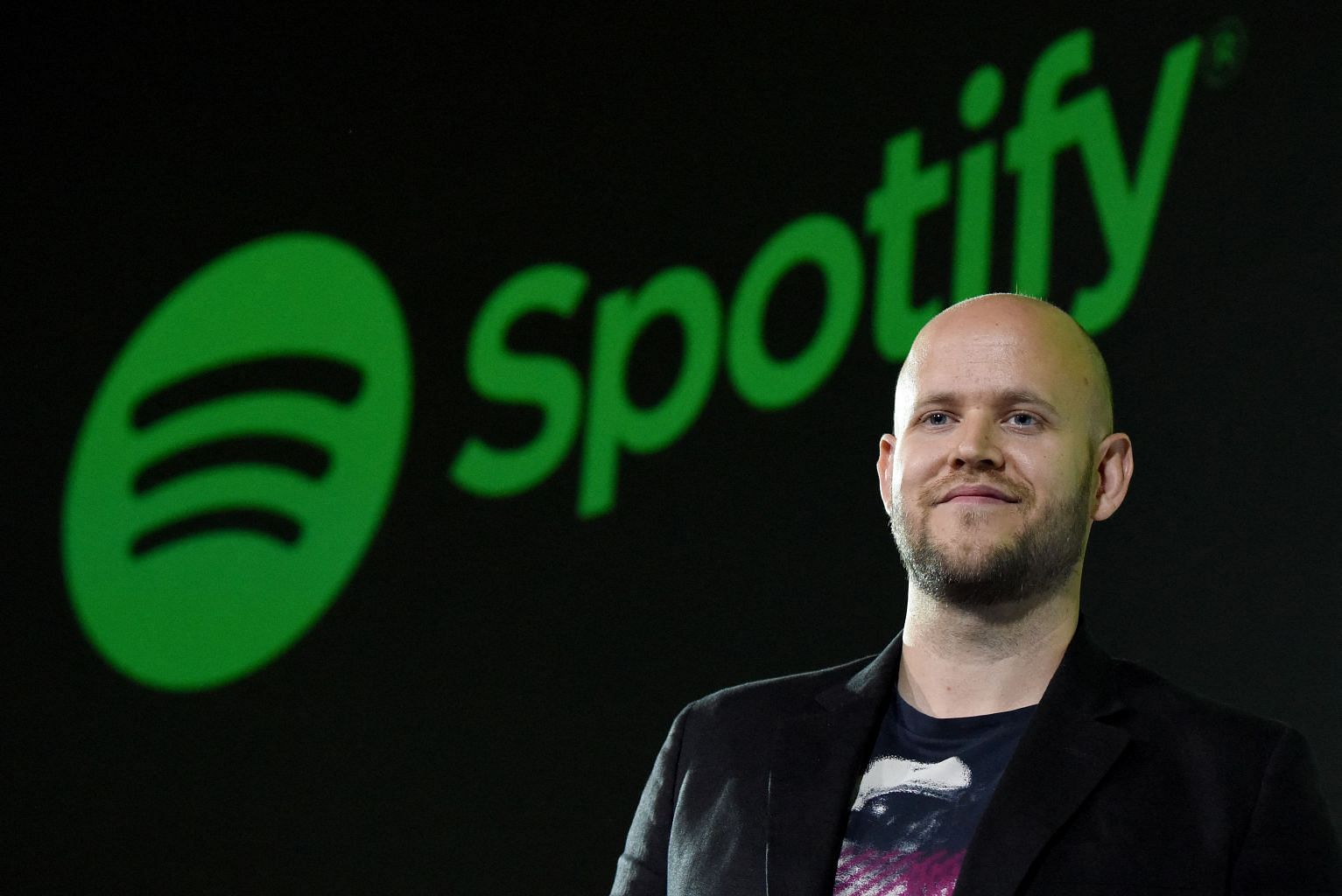 Ek took to Twitter to issue a statement correcting “inaccurate reports” that he had not made a bid.

“This week an offer was made to both Josh Kroenke and their bankers that included fan ownership, representation at the board and a golden share for the supporters,” the Swede said.