US President Joe Biden urged Americans on Monday not to panic about the new Covid-19 Omicron variant and said the United States was working with pharmaceutical companies to make contingency plans if new vaccines were needed.

Biden said the country would not go back to lockdowns to stop the spread of Omicron, and he would lay out his strategy on Thursday for combating the pandemic over the winter. He urged people to get vaccinated, get boosters and wear masks.

“This variant is a cause for concern, not a cause for panic,” Biden said in remarks at the White House following a meeting with his Covid-19 team.

“We’re going to fight and beat this new variant,” he said. 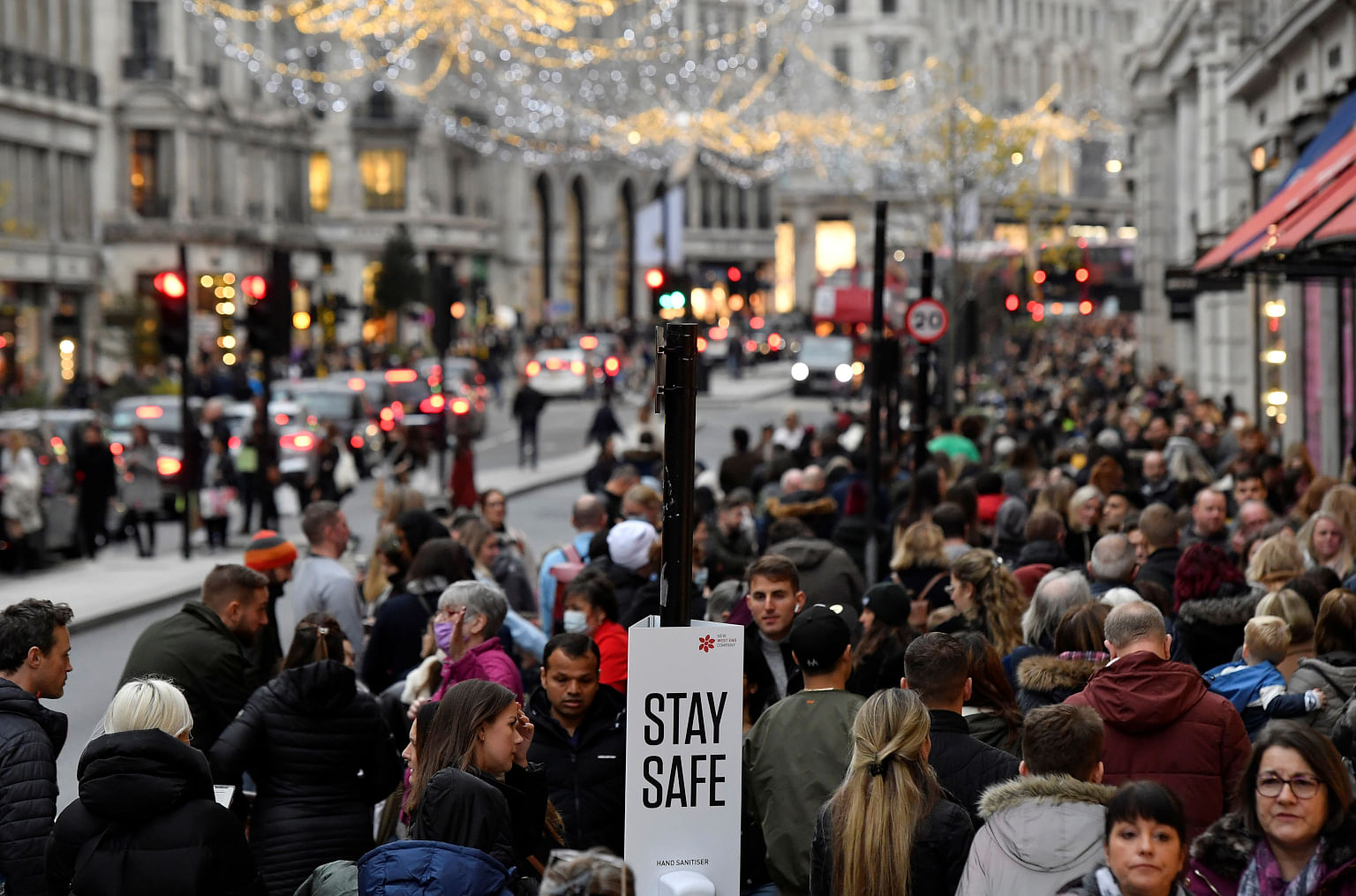 Britain will offer a Covid-19 booster shot to all adults in a bid to accelerate its vaccination programme amid concern over the new Omicron coronavirus variant, as eight more cases were found in the country.

Britain as a whole has reported 11 cases of the new variant, which the World Health Organisation said on Monday was likely to spread internationally and posed a very high risk of infection surges.

British Prime Minister Boris Johnson has responded to the emergence of Omicron by making mask-wearing compulsory in shops and on public transport in England. 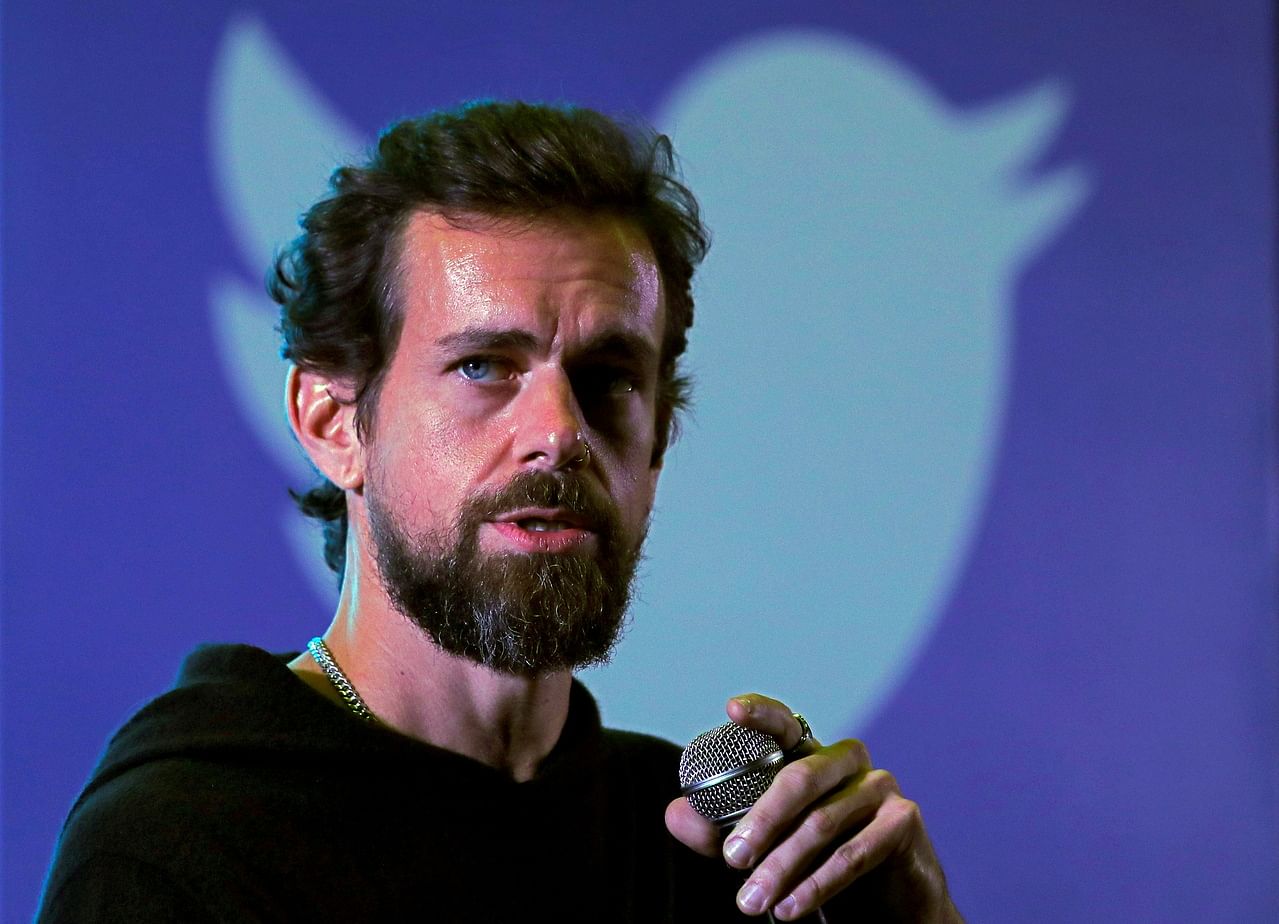 Dorsey’s departure marks the end of his second CEO stint at the social networking site, and he leaves at a time when Twitter has made headlines for its renewed pace of product launches after years of criticism that the site had fallen behind larger rivals like Facebook and new social media apps such as TikTok in innovation.

Despite the quickened pace of new features, shares of Twitter have slumped in recent months, adding pressure on Dorsey to end his unusual arrangement of being CEO of two companies. 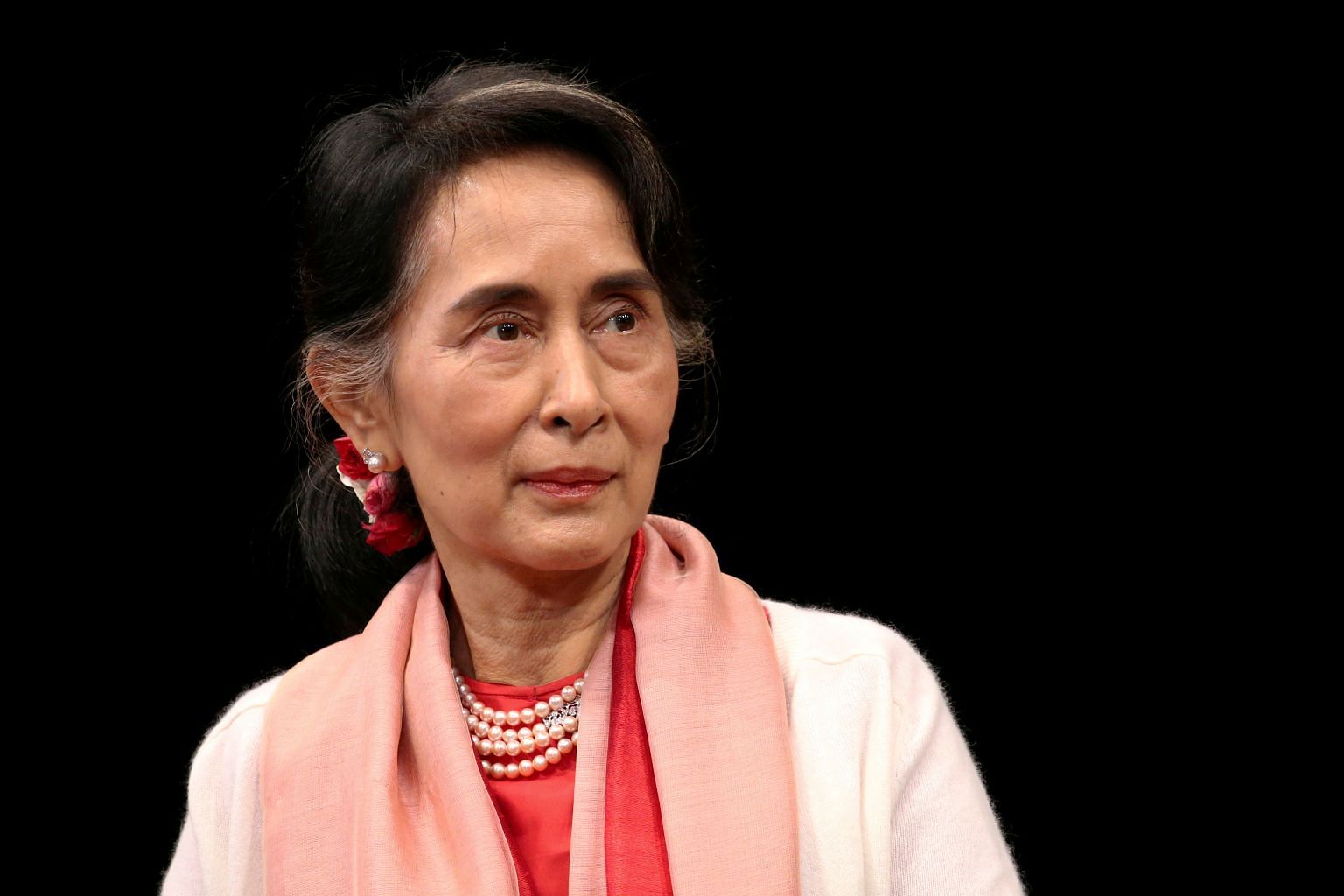 A court in military-ruled Myanmar is due to deliver the first verdicts on Tuesday in nearly a dozen cases against deposed leader Aung San Suu Kyi, on trial for offences that carry combined maximum jail sentences of more than 100 years.

The popular Nobel Peace Prize laureate led an elected civilian government that was ousted in a Feb 1 military coup and has been held incommunicado and on trial since June, with court hearings behind closed doors.

According to a source with knowledge of the proceedings, a judge will rule on Tuesday on charges of incitement and of breaking a natural disasters law by violating Covid-19 protocols, which carry jail terms of up to two and three years respectively. 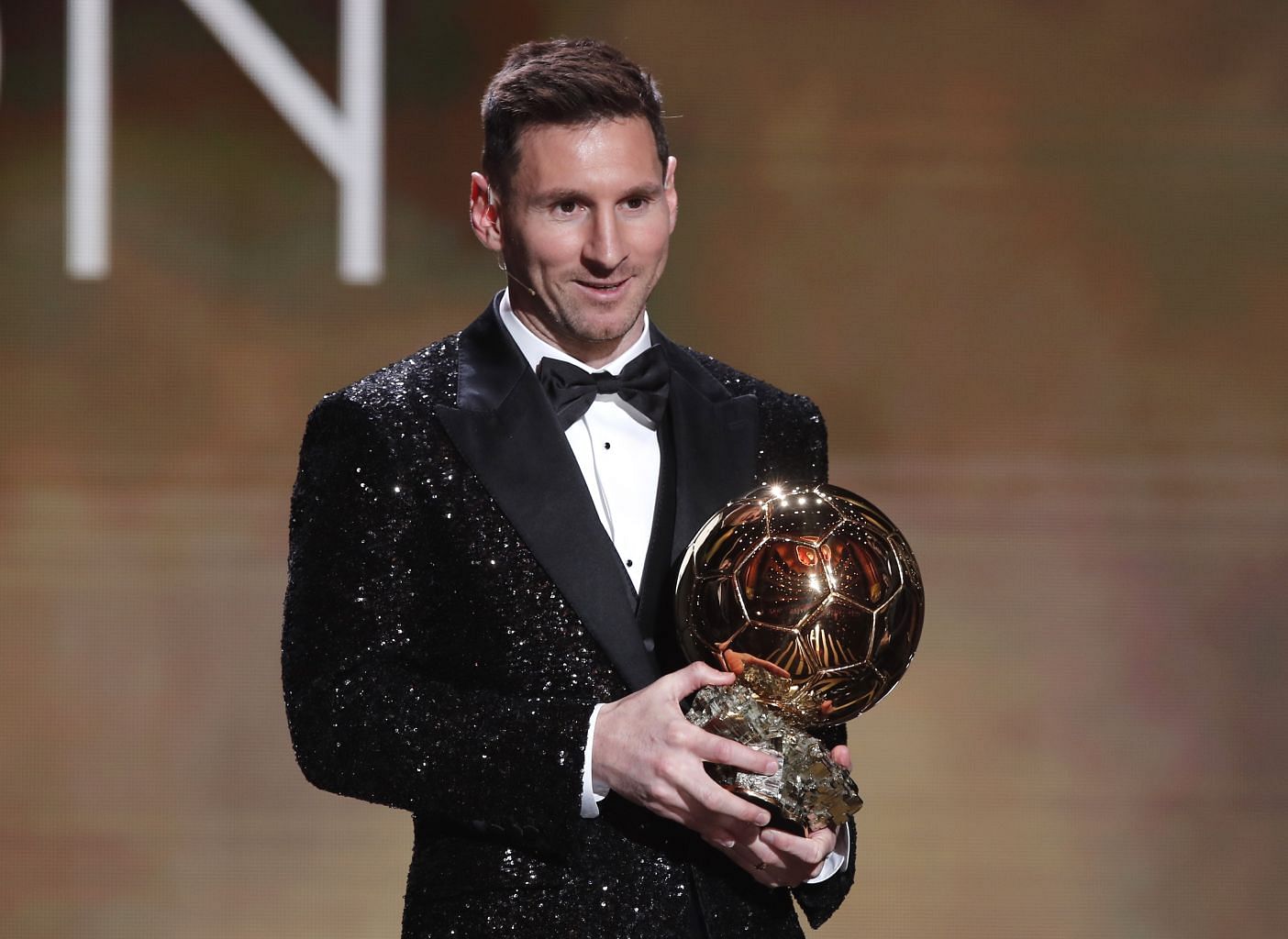 Argentina’s Lionel Messi won the Ballon d’Or award for the best player in the world for a record-stretching seventh time on Monday (Nov 29), beating Robert Lewandowski and Jorginho to lift soccer’s most prestigious trophy yet again.

“It’s incredible to be here again. Two years ago I thought it was the last time. Winning the Copa America was key”, Messi said at Paris’s Theatre du Chatelet.