GENEVA (Reuters) – The World Health Organization expressed concern on Wednesday about the rising number of new coronavirus cases in poor countries, even as many rich nations have begun emerging from lockdown. 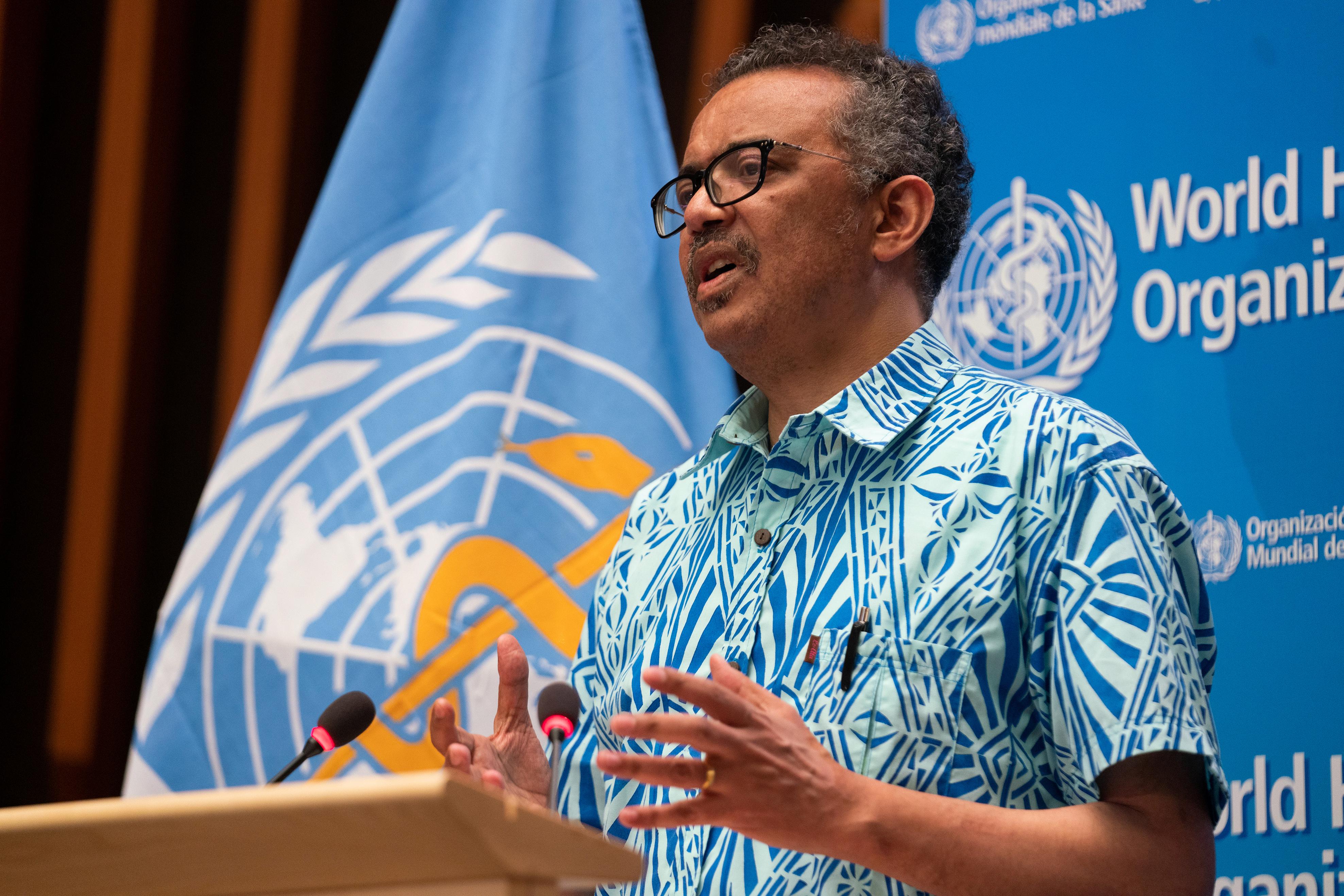 The global health body said 106,000 new cases of infections of the novel coronavirus had been recorded in the past 24 hours, the most in a single day since the outbreak began.

“We still have a long way to go in this pandemic,” WHO director-general Tedros Adhanom Ghebreyesus told a news conference. “We are very concerned about rising cases in low and middle income countries.”

The WHO has come under fire from U.S. President Donald Trump, who accuses it of having mishandled the outbreak and of favouring China, where the virus is believed to have emerged late last year. This week Trump threatened to withdraw from the WHO and permanently withhold funding.

Tedros acknowledged receiving a letter from Trump, but declined to comment further.

Tedros said he was committed to accountability and would carry out a review into the response to the pandemic. Such a review was demanded by member states in a resolution this week that was passed by consensus, although the United States expressed reservations about some elements of it.

“I said it time and time again that WHO calls for accountability more than anyone. It has to be done and when it’s done it has to be a comprehensive one,” Tedros said of the review, while declining to say when it would start.

Ryan said such assessments are normally conducted after an emergency is over.

“I for one would prefer, right now, to get on with doing the job of an emergency response, of epidemic control, of developing and distributing vaccines, of improving our surveillance, of saving lives and distributing essential PPE to workers and finding medical oxygen for people in fragile settings, reducing the impact of this disease on refugees and migrants,” he said.

Tedros said he had long been looking for other sources of funding for the WHO, saying its $2.3 billion budget was “very, very small” for a global agency, around that of a medium sized hospital in the developed world.

In comments that could further annoy Trump, Ryan, said people should avoid using the malaria medicine hydroxychloroquine to treat or prevent coronavirus infection, except as part of a clinical trial to study it.

Trump has said he is taking hydroxychloroquine to prevent coronavirus infection.

“At this stage, (neither) hydroxychloroquine nor chloroquine have been as yet found to be effective in the treatment of COVID-19 nor in the prophylaxis against coming down with the disease,” Ryan said. “In fact, the opposite, in that warnings have been issued by many authorities regarding the potential side effects of the drug.”