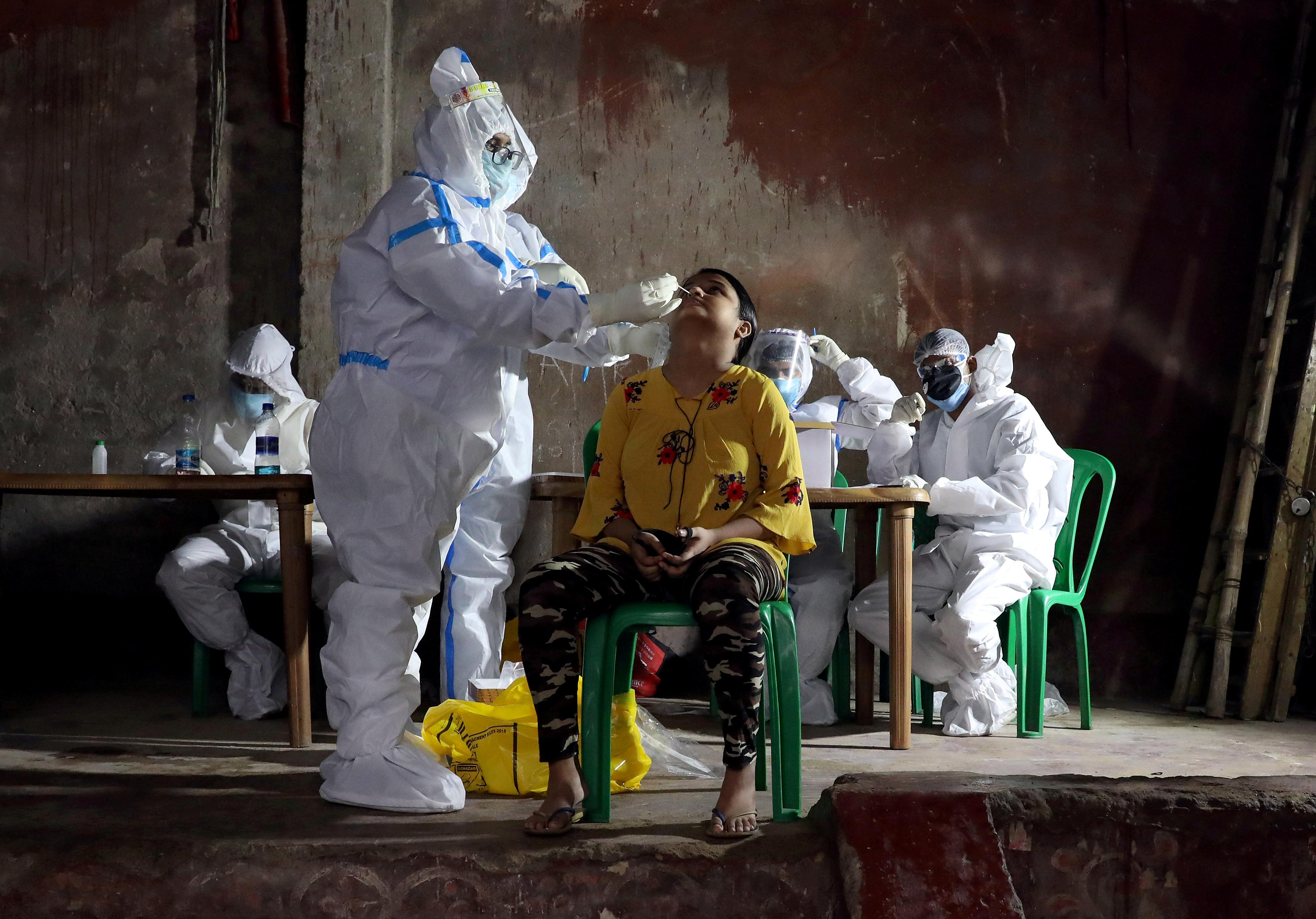 (Reuters) – The World Health Organization reported a record increase in global coronavirus cases on Friday, with the total rising by 292,527.

The biggest increases were from the United States, Brazil, India and South Africa, according to a daily report. Deaths rose by 6,812. The four countries have dominated global headlines with large outbreaks.

Nearly 40 countries have reported record single-day increases in coronavirus infections over the last week, around double the number that did so the previous week, according to a Reuters tally showing a pick-up in the pandemic in every region of the world.

Cases have been on the rise also in Australia, Japan, Hong Kong, Bolivia, Sudan, Ethiopia, Bulgaria, Belgium, Uzbekistan and Israel, among others.

Last week, cases in Latin America for the first time surpassed the combined infections in the United States and Canada, a Reuters tally showed. Infections are surging in Brazil, which is second in the world behind the United States in cases and deaths.

Globally there are over 17.4 million infections and nearly 675,000 deaths, according to a Reuters tally.