LONDON/GENEVA (Reuters) – Parts of the world are starting to emerge from the COVID-19 pandemic and to cautiously resume some sort of normal life, but the new coronavirus will pose significant risks until vaccines are developed, the WHO’s top emergencies expert said on Sunday. 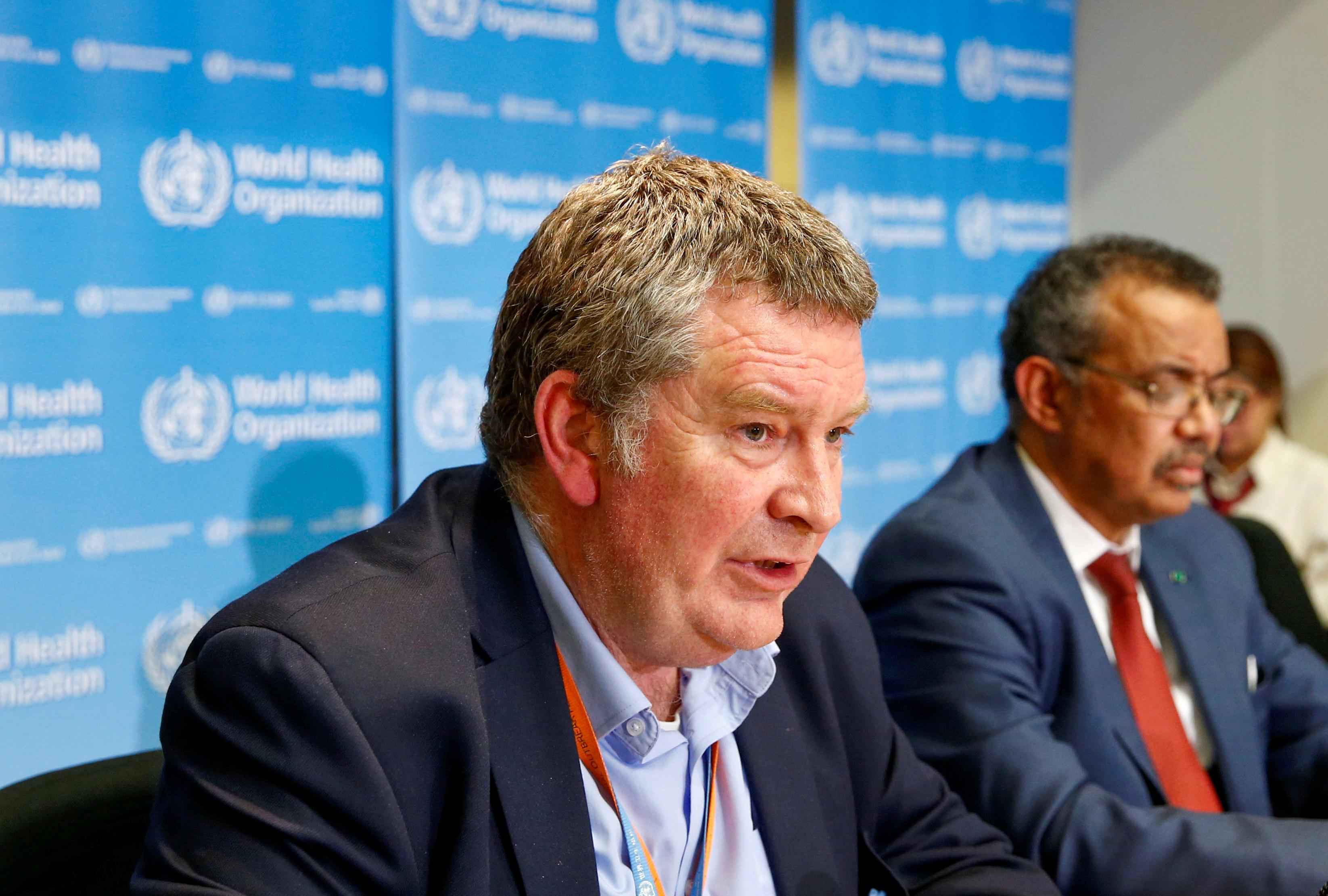 Mike Ryan, executive director of the World Health Organization’s (WHO) emergencies programme, said while many countries are still in the eye of the storm, others were beginning to show it is possible to contain the disease to some extent.

“In that sense, there’s hope,” Ryan told Reuters in an online interview from Geneva.

“At a global level the situation is still very, very serious but the pattern of the disease and the trajectory of the virus is very different in different parts of the world right now,” he said.

“What we’re learning is that it is possible to get this disease under control and it is possible to begin resuming normal economic and social life, with a new way of having to do that, and with extreme caution and vigilance.”

However, some countries in Africa and in central and South America are still seeing “an upwards trajectory in cases” and although they may not appear to have a big problem yet, the availability of tests remains an issue, Ryan added.

More than 3.44 million people have been reported to be infected by the novel coronavirus globally and 243,015 have died, according to a Reuters tally as of Sunday.

Infections have been reported in more than 210 countries and territories since the first cases were identified in China in December.

“We’re in the middle of the fight of our lives – all of us around the world,” Ryan said. “There’s going to be a significant and extended risk until we reach a point where we have a safe and effective vaccine available to all.”

Ryan said some countries, including China, South Korea, Singapore, New Zealand and others, had reached what he described as “a steady state” with regard to the spread of COVID-19.

Meanwhile Europe and North America are beginning to emerge from “very intense epidemics” of the disease and are now trying to navigate a safe exit from severe restrictions on economic and social activities imposed in the past few months, he said.

After months of severe lockdown, people in Italy and Spain were starting to enjoy a little more freedom on Sunday. Israel has opened some schools, while South Korea said it would further relax social distancing rules from May 6, allowing a phased re-opening of businesses.

Ryan said this showed “not that the virus can be beaten absolutely, but that we can reach a point where we have enough control over the virus that our social and economic lives can begin again”.

He reiterated, however, that any government seeking to relax restrictions should do so with extreme caution.

The WHO warned on Friday that countries must lift lockdowns gradually, while still being “on the look-out” for COVID-19 and ready to restore restrictions if the virus jumps back.