Bill Gates and his soon to be ex-wife Melinda took to Twitter to announce their divorce after 27 years of marriage. Bill and Melinda met in the late 1980s when she joined his Microsoft team, and the pair have three children together. The couple are these days most famous for running the Bill & Melinda Gates Foundation, which has done much work in the race to find a Covid vaccine last year. The Gates’ made their fortune from the software giant Mr Gates co-founded in the late 1970s, Microsoft, which has gone on to be a world and industry leader in computing.

The Bill & Melinda Gates Foundation has spent billions of dollars on fighting infectious diseases all over the world, even before the pandemic.

The Gates’, along with investor Warren Buffett, are behind the Giving Pledge, which calls on billionaire to commit to giving away the majority of their wealth to good causes.

Bill Gates, according to Forbes, is the fourth richest person in the world with a staggering net worth of $124billion.

The pair took to Twitter to announce news of their divorce, which came as a surprise to most people. 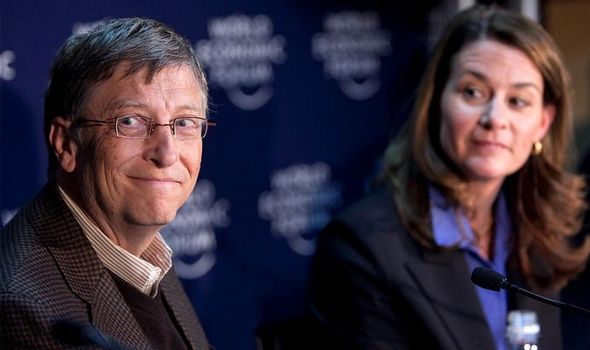 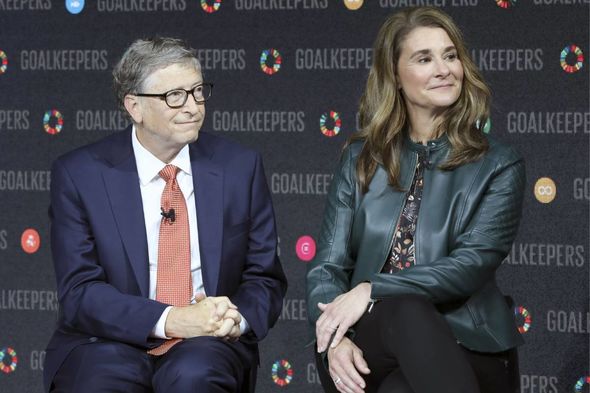 The Gates’ tweeted a statement reading: “After a great deal of thought and a lot of work on our relationship, we have made the decision to end our marriage.

“Over the last 27 years, we have raised three incredible children and built a foundation that works all over the world to enable all people to lead healthy, productive lives.

“We continue to share a belief in that mission and we will continue our work together at the foundation, but we no longer believe we can grow together as a couple in the next phase of our lives.

“We ask for space and privacy for our family as we begin to navigate this new life.” 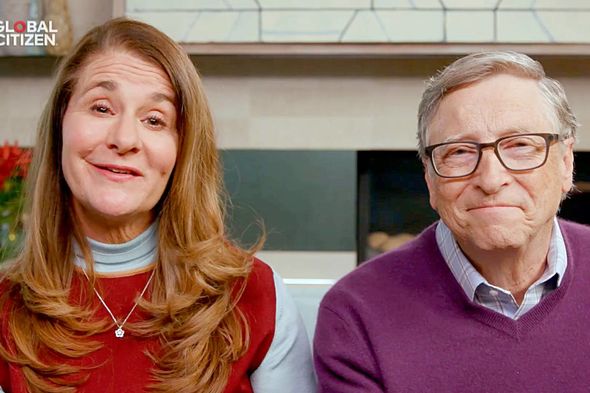 People took to the social networking site to share their feelings on the Gates’ news.

One wrote: “You guys were such an inspiration, sad to hear the split. I hope the foundation will keep working and supporting the most in need.”

Another person tweeted: “So the Gates family has decided to divorce after 27 years of marriage. With this, it’s Wye not to choose sides because whatever caused the eventuality might be more than meets the eye. All the best to Melinda and Bill Gates in their endeavours.”

One more weighed in about the Gates’ huge net worth, saying: “The legal fees form the Bill and Melinda Gates divorce will probably be enough to house a good percentage of America’s homeless population.” 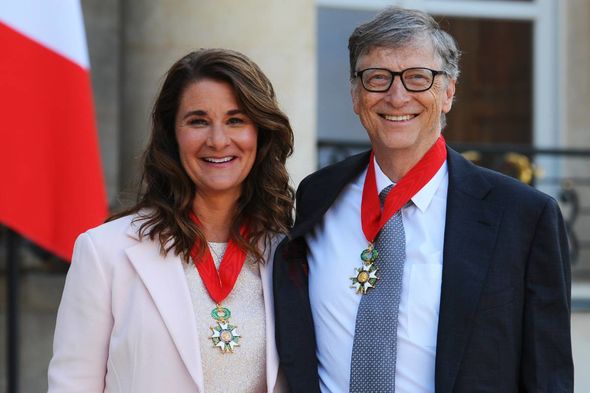 Why are Bill and Melinda Gates getting a divorce?

As it stands, it’s not exactly clear why the couple are getting divorced, but their statement suggests differences within their marriage as they state they have attempted to work on whichever issues they encountered.

In 2019, shortly after their 25th wedding anniversary Mrs Gates in a rare interview told the Sunday Times that the Microsoft founder struggled with balancing work and family life.

Mrs Gates said: “We have just gotten two a point in life where Bill and I can both laugh about more things.

“And believe me, I can remember some days that were so incredibly hard in our marriage where you thought ‘Can I do this?’.

The pair were married in Hawaii in 1994 after Melinda had worked as a project manager for Microsoft in 1987.

After a year of dating Melinda, Mr Gates said he made a list of the pros and cons of getting married.

Speaking during a Netflix documentary about his life, Mr Gates said: “You know, we cared a lot for each other and there were only two possibilities: either we were going to break up or we were going to get married.”

Mrs Gates has playfully told of how he made the pros and cons list on a whiteboard.

The divorce, though it will go down as one of the priciest in history, is not the most expensive as that title goes to Amazon founder Jeff Bezos, who split his $150billion fortune in half with his wife Mackenzie in 2019 following revelations of his affair.