BEIRUT (Reuters) – The global community should help Lebanon rather than impose its will on the country, Iran’s foreign minister said while in Beirut on Friday, following the catastrophic blast at the city’s port that killed 172 people and pushed the government to resign. 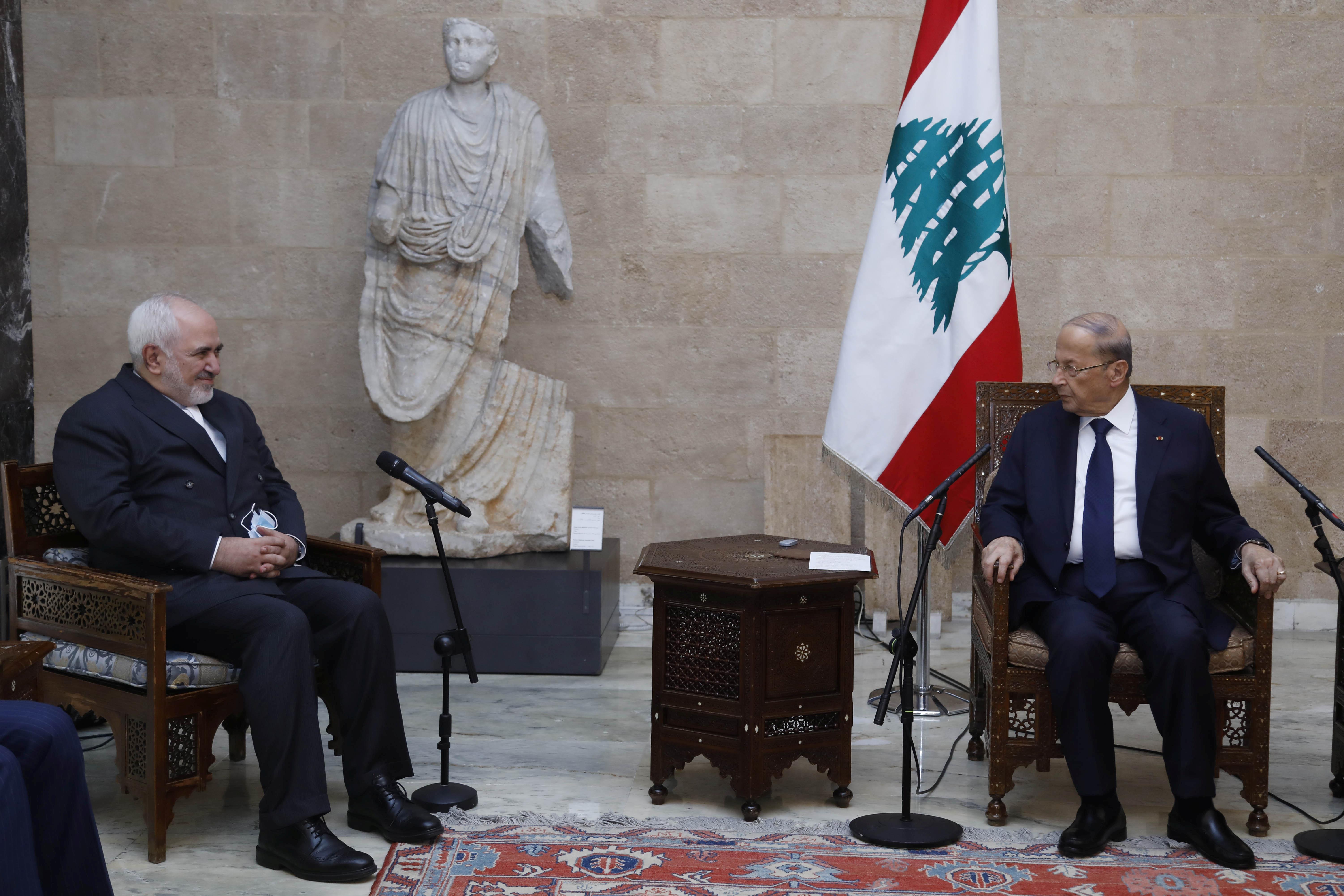 Iran backs Lebanon’s powerful armed movement Hezbollah, which along with its allies helped form the outgoing government. The United States classifies Hezbollah as a terrorist group.

Mohammed Javad Zarif was speaking after meeting President Michel Aoun, who had earlier met with U.S. and French officials in a flurry of Western diplomacy that has focused on urging Lebanon to fight corruption and enact long-delayed reforms to unlock foreign financial aid to tackle an economic crisis.

“There should be international efforts to help Lebanon, not to impose anything on it,” Zarif said in televised comments.

He earlier remarked that the Lebanese people and their representatives should decide on the future of Lebanon. “It is not humane to exploit the pain and suffering of the people for political goals,” he said.

Lebanese had been staging angry protests against a political elite blamed for the country’s many woes even before the Aug 4. blast, which injured 6,000, damaged swathes of the Mediterranean city and left 300,000 homeless. Some 30 people remain missing.

The explosion sharply deepened anger at the authorities.

“We can’t live like this. The West has to pressure our leaders to save us,” said Iyaam Ghanem, a Beirut pharmacist.

Parly in televised remarks later called for the formation of a government capable of taking “courageous decisions”.

Hale said on Thursday the United States’ FBI would join a probe into the blast at a hangar in the port where highly-explosive material detonated in a mushroom cloud. Hale called for an end to “dysfunctional governments and empty promises”.

International humanitarian aid has poured in but foreign states have linked any financial assistance to reform of the Lebanese state, which has defaulted on its huge sovereign debts.

Zarif said Tehran and private Iranian companies were ready to help with reconstruction and rehabilitating Lebanon’s electricity sector, which is a chief target of reform.

France’s navy helicopter carrier Tonnerre docked at the port, where authorities say more than 2,000 tonnes of ammonium nitrate had been stored for years without safety measures.

Aoun told Hale that Beirut needed help to “understand the circumstances” under which the nitrate shipment was brought into the port and unloaded, an official statement said.

Aoun has said the probe would look into whether the cause was negligence, an accident or “external interference”.

Victims and their representatives told reporters that only an independent probe would deliver justice, appealing to the U.N. Security Council for an international investigation and the referral of the blast to an international court.

“Is it acceptable that people find their homes shattered, their families killed, their hopes and their dreams killed, with no justice,” said Paul Najjar, whose three-year-old daughter Alexandra died in the blast. 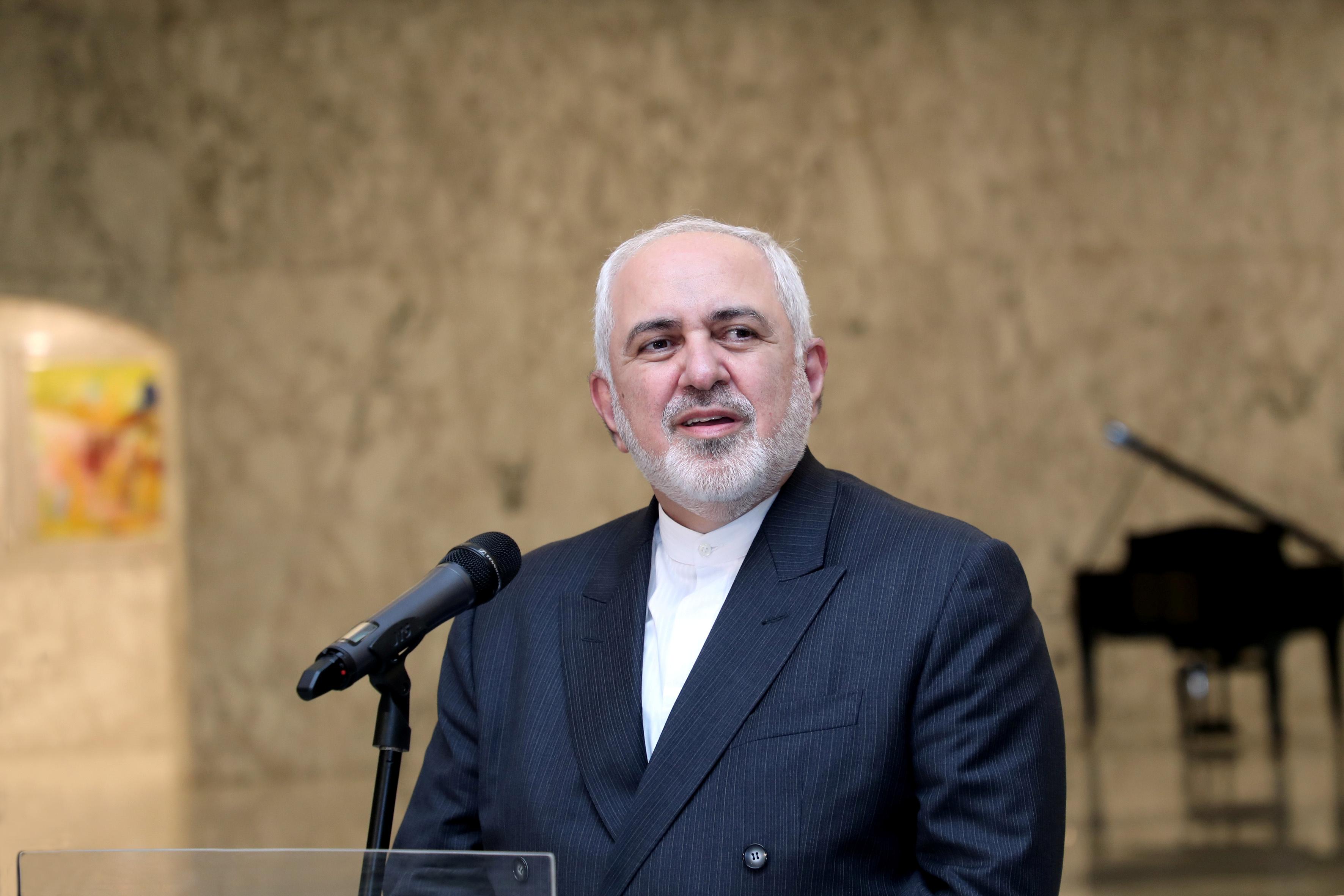 State news agency NNA said questioning of some ministers due on Friday had been postponed as the judge appointed for the task said he did not have authority to question government ministers.

The cabinet resignation has fuelled uncertainty. Agreement on a new government will likely be very difficult in a country with deep factional rifts and a sectarian power-sharing system.

Senior Christian cleric Maronite Patriarch Bechara Boutros Al-Rai, who wants Beirut kept out of regional conflicts, said a new Lebanon was being “cooked in kitchens” of foreign countries, which he did not name, to serve the interest of politicians.