Kim Jong-un’s soldiers killed the official from the Ministry of Oceans and Fisheries on Tuesday. The victim’s full details have not been released but he was believed to have been attempting to defect to the North when he was killed. After questioning the man, who is thought to have jumped from the boat, North Korean soldiers shot him before pouring oil over his body and setting him alight, an official from the Joint Chiefs of Staff stated.

As relations remain on a knife-edge, it is thought North Korea soldiers killed the man under the state’s coronavirus restrictions.

South Korea’s President, Moon Jae-in, condemned the attack today, warning it would not be tolerated.

He added: “The North Korean authorities should take responsible measures regarding the case.”

A statement from the South Korean government also warned North Korea must find and death with the culprits of the attack. 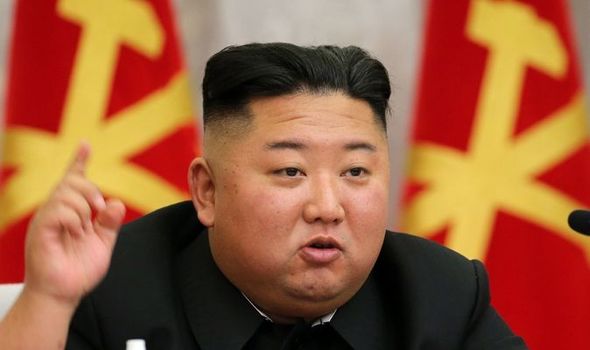 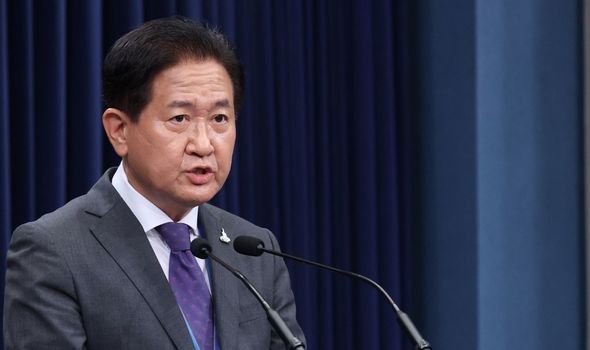 It read: “North Korea found the man in its waters and committed an act of brutality by shooting at him and burning his body, according to our military’s thorough analysis of diverse intelligence.

“Our military strongly condemns such a brutal act and strongly urges the North to provide an explanation and punish those responsible.

“We also sternly warn North Korea that all responsibilities for this incident lie with it.”

There has been no statement from Kim Jong-un’s government following the incident.

JUST IN: SNP caves in: Nicola Sturgeon HUMILIATED as party forced to row back 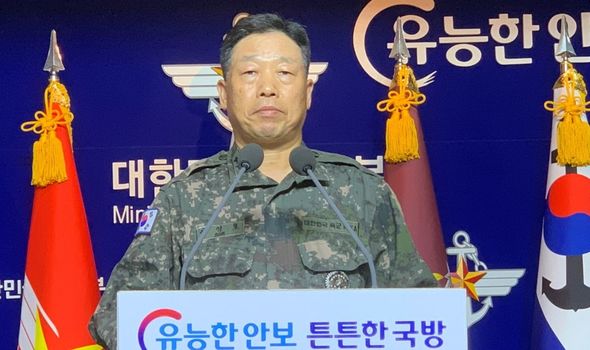 The man’s charred body was found near to the inter-Korean maritime border.

Surveillance equipment on the Yeonpyeong island captured flames on Tuesday, thought to be the body of the man.

An official from the Joint Chiefs of Staff added: “At around 9:40pm, the North Korean soldiers aboard their vessel shot him before pouring oil over his body and setting it aflame at around 10pm.

“We judge that North Korea appears to have done such acts against humanity of unconditionally shooting an individual as part of its COVID-19 quarantine guidelines.” 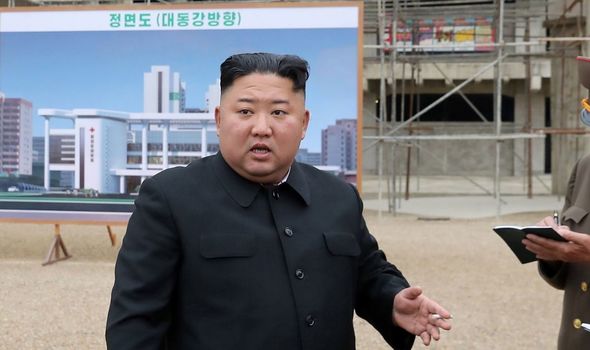 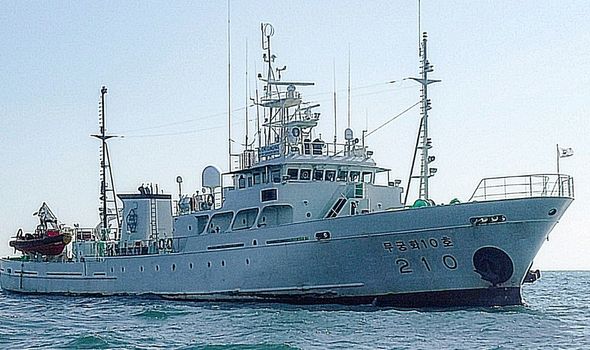 The official added the man was attempting to defect to the North.

They added: “We see high possibilities of his voluntary border crossing, as he wore a life jacket and took off his shoes before leaving the boat, and our intelligence indicates that he expressed such an intention to the North Korean side.”

Relations between the two states have become frayed over the last months.

The forces were deployed with shoot to kill instructions in order to stop the influx of COVID-19.

He also revealed the North had established a buffer zone along the border.

The army official did add, however, he did not see any sign of any new weaponry. 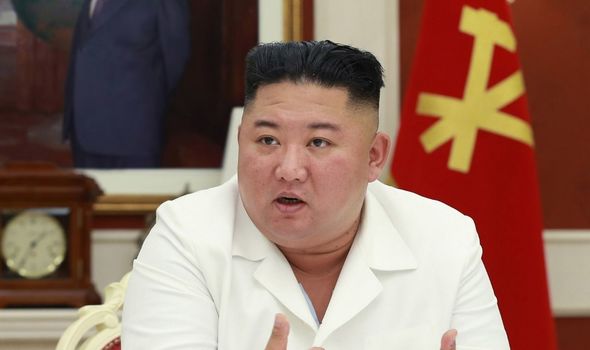 He said during an event hosted by Washington’s Center for Strategic and International Studies: “There’s people suggesting that perhaps there will be a rollout of a new weapon system.

“Maybe, but we’re not seeing any indications right now of any sort of lashing out.”