Tomorrow, August 5, is the first anniversary of India’s move to take away semi-autonomy in Indian Kashmir. New Delhi officials say the purpose of the curfew is to prevent protests by groups in recognition of the anniversary.

According to the Indian government, the curfew restrictions will be in force for August 4 and 5.

It will mean people in the region can only move around outside if they have an official pass.

According to reports, these are usually only given to police, medical professionals, or other essential service personnel.

In addition, separate measures to curb the spread of coronavirus are also in place. 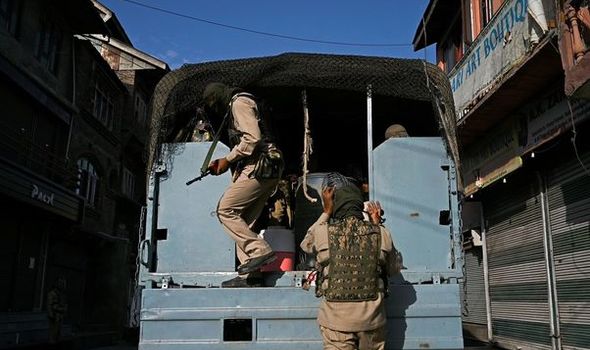 Announcing the curfew order the government also said the COVID-19 lockdown would be extended until August 8.

Signs of the curfew are already in place. Police vehicles have been patrolling the area at night, while sharp wire and barricades block main roads, South China Morning Post reports.

The outlet adds residents in towns and villages had said police were ordering them not to leave their homes until Thursday.

Citizens of Kashmir have referred to the August 5 anniversary as ‘black day’.

READ: Violence erupts in Germany as 20,000 protesters lash out at Merkel’s coronavirus measures 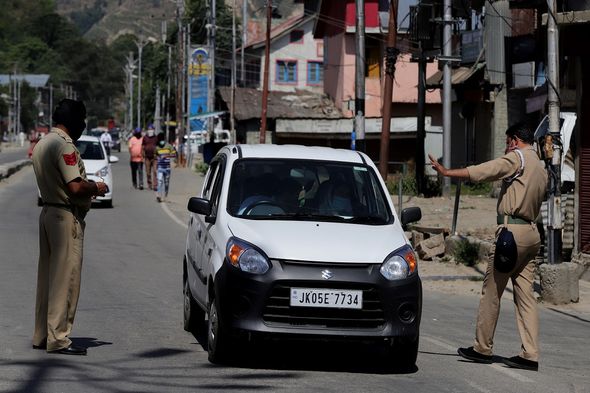 It is the same day India cancelled Article 370 – a part of the Indian constitution granting Indian Kashmir some special privileges and autonomy.

That day, a similar curfew saw thousands detained and there was also a communications cutoff.

Under Article 370, Indian Kashmir could make its own laws and had its own flag – though things like defence and communications remained with New Delhi, the BBC reports.

However, when the Article was scrapped, Kashmir was no longer able to have its own constitution. 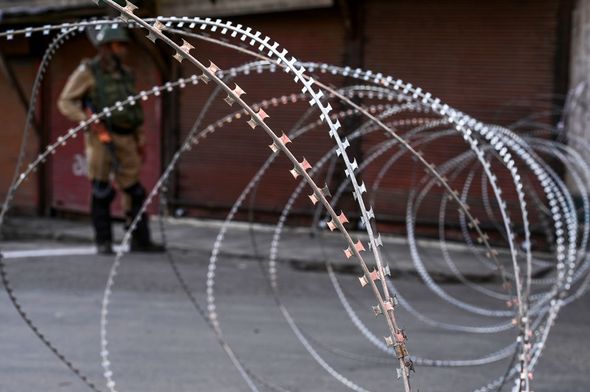 Another change included allowing people from outside the region to buy property there – something the government said could boost development.

According to analysts, India’s Prime Minister Narendra Modi and the country’s ruling Bharatiya Janata Party had both stated revoking Article 370 as part of their election manifesto in 2019.

Now, its imposition has caused growing unrest in Kashmir against the Indian government throughout the year.

According to reports, this unrest is particularly focussed on the fact that people from outside the region will be able to buy land there. 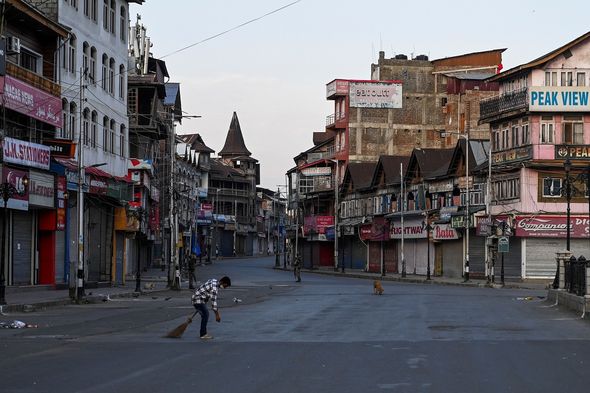 And late last month, the Indian government made it easier for Indian security forces to buy land in Indian Kashmir.

Previously, such forces needed a special certificate in order to do so – but now such clearance is no longer needed.

And in May, the government also passed a law making it easier for people from outside of Kashmir to move there.