Asia Political expert and Author Gordon Chang revealed China refuses to outline what it would do in the event of Kim Jong-un’s death. Following the initial reports on the death of North Korean leader Kim Jong-un, the US has more intensely questioned China on how they would behave in this eventuality. During an interview with Express.co.uk, Mr Chang explained China hopes to continue to use North Korea as a weapon against the US.

He said China will refuse to cooperate to ensure it does not cause any destabilisation in North Korea.

Mr Chang also explained how both superpower nations would react in the event of Kim Jong-un’s death.

Mr Chang said: “There would be a period of uncertainty where I think both China and the US would be hesitant to act.

“We could have our hands forced but no one really wants to get involved. 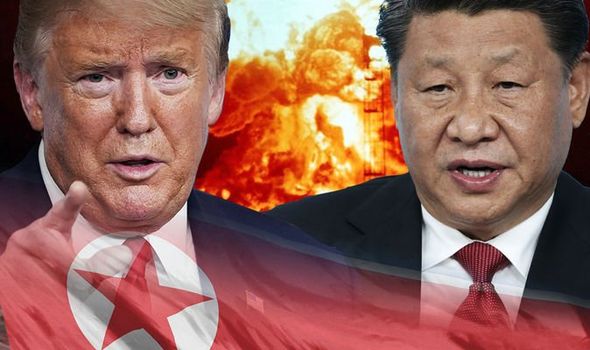 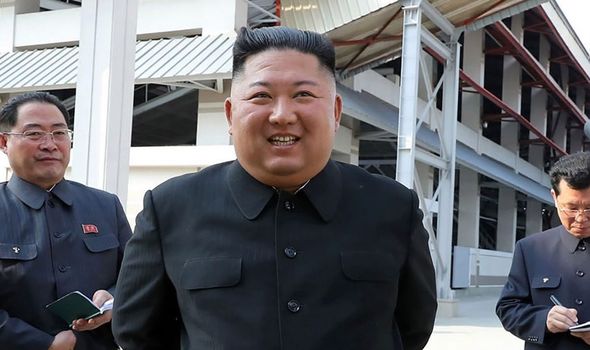 “We have been through this before with the Korean war.

“It ended with an armistice, not a peace treaty so we are technically still in a state of war with North Korea and China.

“Nobody wants to go through that again.”

Ms Chang also explained why China continues to be reluctant to share information with the US about North Korea. 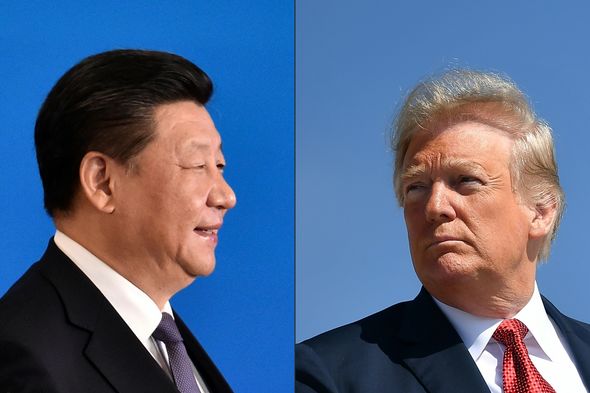 During the confusion surrounding Kim Jong-Un’s disappearance, US officials complained China refused to cooperate with the US to the best of their ability.

He added China is unwilling to outline how they would behave in the death of a Kim leader in North Korea as this information could benefit their main adversary, the US.

“China derives great benefit from North Korea’s existence and they use it as a weapon against the US. 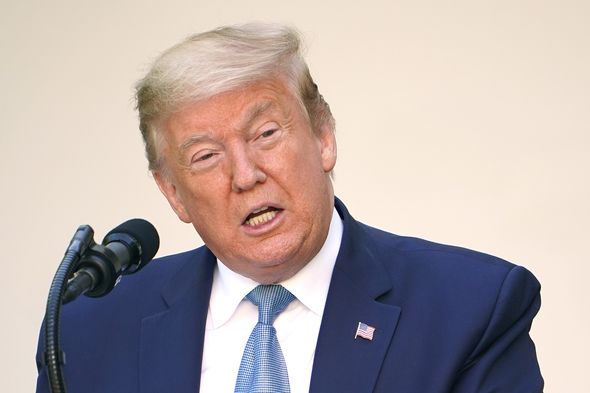 “They don’t want to do anything that undermines the regime and obviously talking about the possibility of its failure is something that could destabilise the Kim family.”

Mr Chang closed by saying: “China has identified the US as its main adversary.

“They call us an enemy so they feel a lot more kinship with the North Koreans than they do with us.”