An Iranian scientist, who is suspected by Israel of being the mastermind behind the country’s nuclear weapons programme, has been killed in an attack in Tehran.

Sky News’ Defence correspondent Alistair Bunkall explained why the man had been classified by the Israeli Prime Minister as a “name to remember”.

He said: “I was speaking to a source and they say that if this turns out to be true then this will be a really big deal.

“This man is the best known, the most prominent nuclear scientist in Iran.

“He was the only one personally named in a report into the Iranian nuclear programme.

“He was singled out as well in 2018 by the Irsraeli Prime Minister as a ‘name to remember’.” 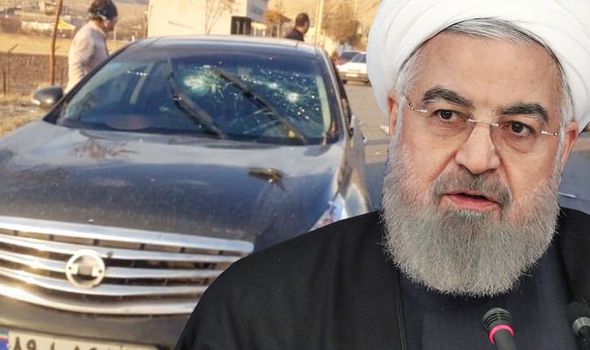