The former Greek finance minister has pointed out a plan on how Europe can prevent an economic depression and protect European residents as a result of the coronavirus pandemic. The Democracy in Europe Movement 2025 (DiEM25) unveiled the plans, who warn if urgent action is not taken the EU will collapse.

Mr Varoufakis wrote on Twitter: “What should Europe do? (As opposed to the comedy of errors coming out of Brussels, Frankfurt & Berlin).

“Here is DiEM25’s videoed answer… And here it is in text form.”

The economics professor, who presents DiEM25’s proposals in the video, also provides a link to the webpage in the Tweet.

The political movement claims the EU is currently failing in its response to the coronavirus pandemic, and as a result the bloc risks being torn apart. 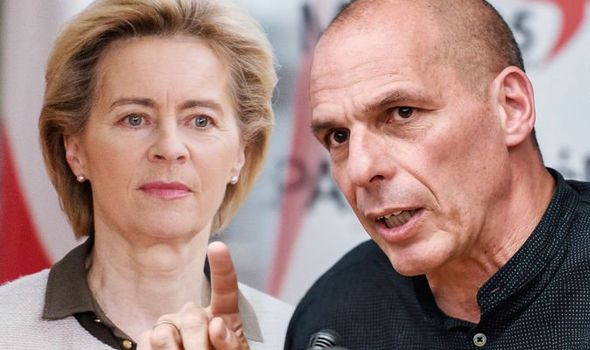 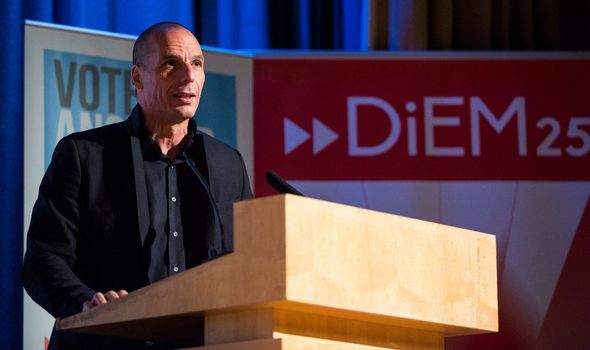 It wrote: “The COVID-19 pandemic is the greatest test of the European project in the history of the Union — and we are failing.

“Solidarity was meant to be a foundational principle of the EU.

“But solidarity is missing at the moment it is most needed.

“COVID-19 has revealed a fundamental truth: Europe is only as healthy as its sickest resident, only as prosperous as its most bankrupted.

JUST IN: Germany on the brink: Economic slump of at least ten percent 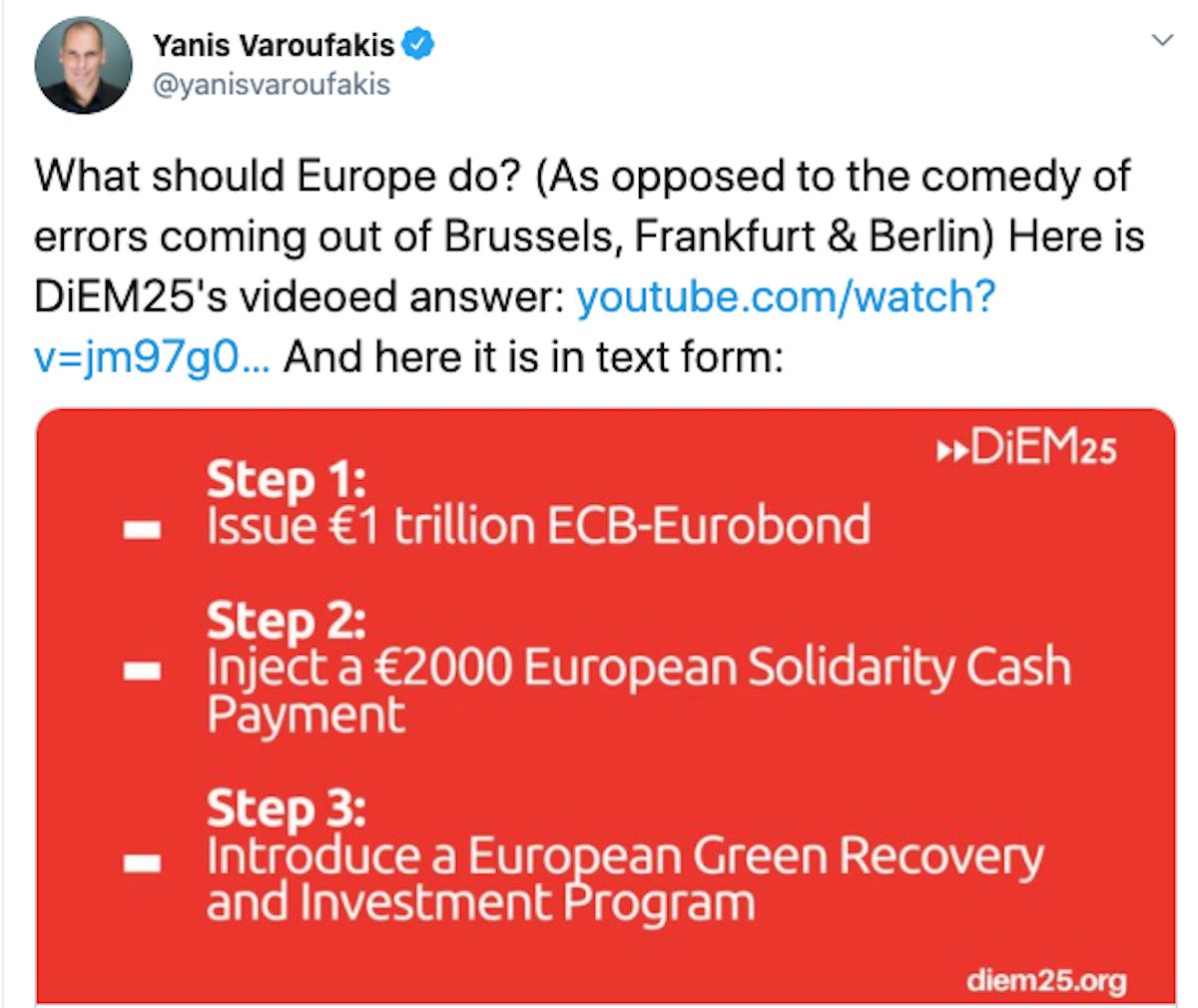 “The price of this failure will not merely be lives lost and livelihoods destroyed.

“It will be the disintegration of the Union itself.”

As a result, DiEM25 offered a three-point plan aimed at protecting all European residents, averting an economic depression and preventing the collapse of the Union. 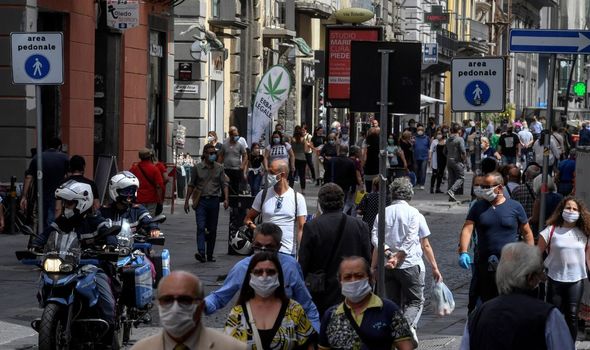 The three steps include: issuing a €1trillion (£894.2billion) ECB-Eurobonds, giving a €2000 (£1788) European Solidarity Cash Payment to every European resident and create a European Green Recovery and investment programme.

Nine EU countries have so far called for Eurobonds to be introduced – a bond issued by the European Central Bank (ECB) with the aim of distributing debt on a European level.

Such a move would require closer fiscal integration between member states but it has caused heated debate among the bloc, as several nations are opposed to the idea.

DiEM25 proposes the ECB issued a 30-year Eurobond, which gives the bloc three decades to decide how to reimburse its central bank. 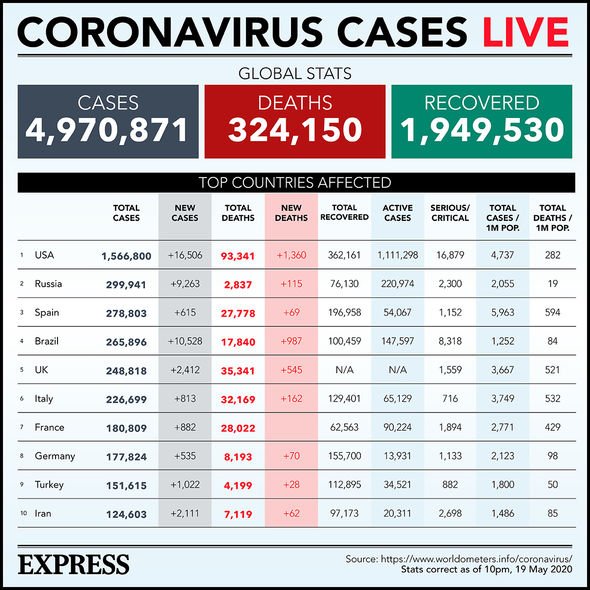 The second proposal would give Europeans an immediate cash injection, as many are struggling as a result of the nationwide lockdown.

DiEM25 said the total cost to the ECB would be €750billion (£669billion) and each state could tax individuals in proportion of their overall income at the end of the year, recouping one of the cash payments.